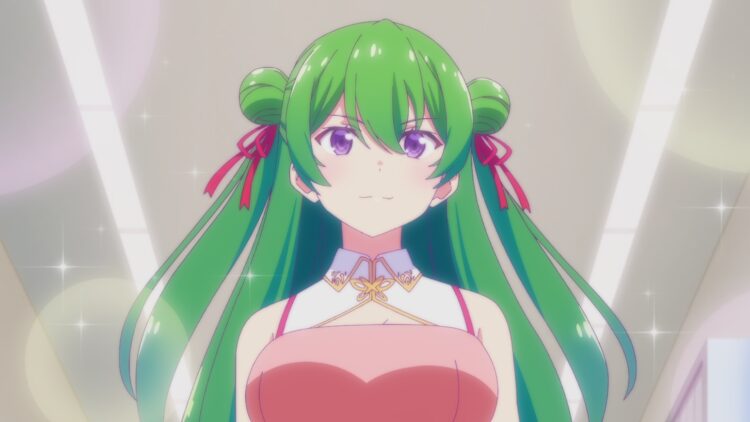 【Episode 5 “A Bone-Shakingly Fine Woman”】
Mongfa is a teacher adored by her students. However, she only gives off this impressive appearance at school, and totally deflates into a major slacker when she gets home.
One day, while Mongfa is asleep on the sofa as usual, a mysterious intruder appears in Asahi’s room. 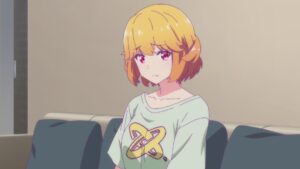 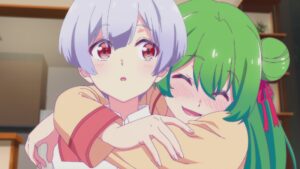 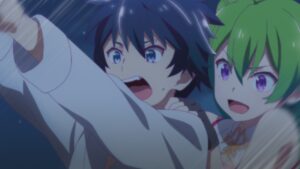 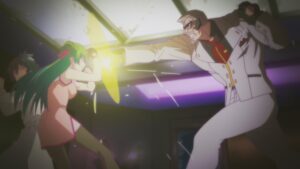 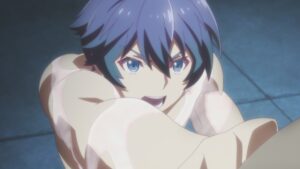