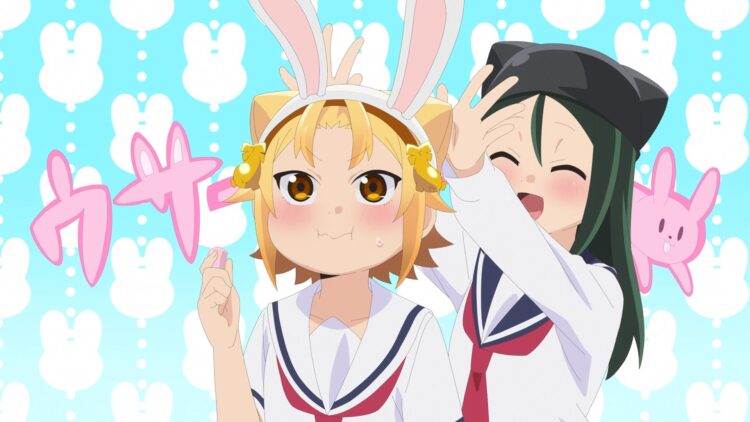 While gazing at the moon on the night of Jugoya, everyone discusses special things from their regions… TV anime Yatogame-chan Kansatsu Nikki Season 4 episode 7 synopsis and scene previews have been released. A gift giveaway is also underway!

This time, the synopsis and scene preview of episode 7 “It’s Not Just a Circle”, which begins airing on May 21st (Sat), have been released.

【 Episode 7 “It’s Not Just a Circle”】
Before the Dagane Festival, Kochikashi talks about a plan to avoid club disbandment via club rejuvenation.
After Kochikashi finished giving her hot-blooded directions, it was already completely dark outside.
On the night of Jugoya, everyone gazes at the moon and starts talking about “special things” from each of their regions… 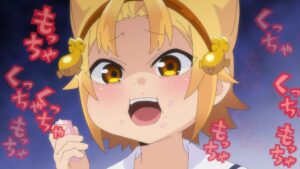 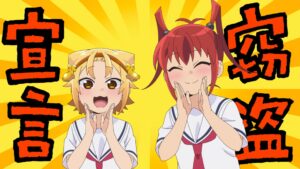 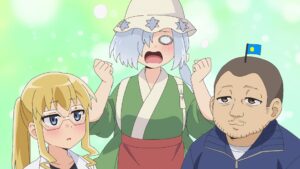 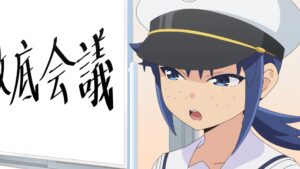 【Social Media-linked Project】
Following the May 14th (Sat) start of pre-orders for Season 4’s Blu-ray release, the official website and official Twitter are now holding a joint project.
Don’t miss your chance to get digital gifts, as well as icons designed for social media use and taken from Season 4 scenes!

◆Official Twitter-linked Giveaway “QUO Card Pay 8,888 yen Present!”
※Please note that while applications from outside Japan are possible, the QUO Card Pay present itself is not usable outside of Japan. We apologize for any inconvenience!
【Implementation Period】May 14 (Sat) ~ June 30 (Thurs)
【Winners】3 winners will be decided by raffle ※Winners will be notified via DM
【How to Apply】
1. Follow the official account (@yatogame_chan)
2. Please freely post about your general impressions of the series or lines that stood out to you, and copy/paste the Hashtag #八十亀ちゃんBD予約受付中 into your tweet.
Yatogame-chan Kansatsu Nikki Official Twitter:
⇒ https://twitter.com/yatogame_chan 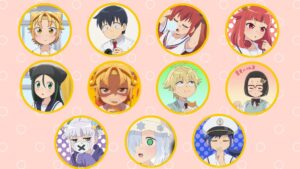 Icon images perfect for use on social media will be distributed, using scenes from episodes 1~3.
Please feel free to download them from the SPECIAL page on the official website.
【Implementation Period】Beginning May 14th (Sat) at 18:00~
Icon presents below:
⇒ https://yatogame.nagoya/4th-special/
※Later, the 2nd (episodes 4-6) and 3rd (episodes 7-10) rounds will also be implemented, so please look forward to these as well!