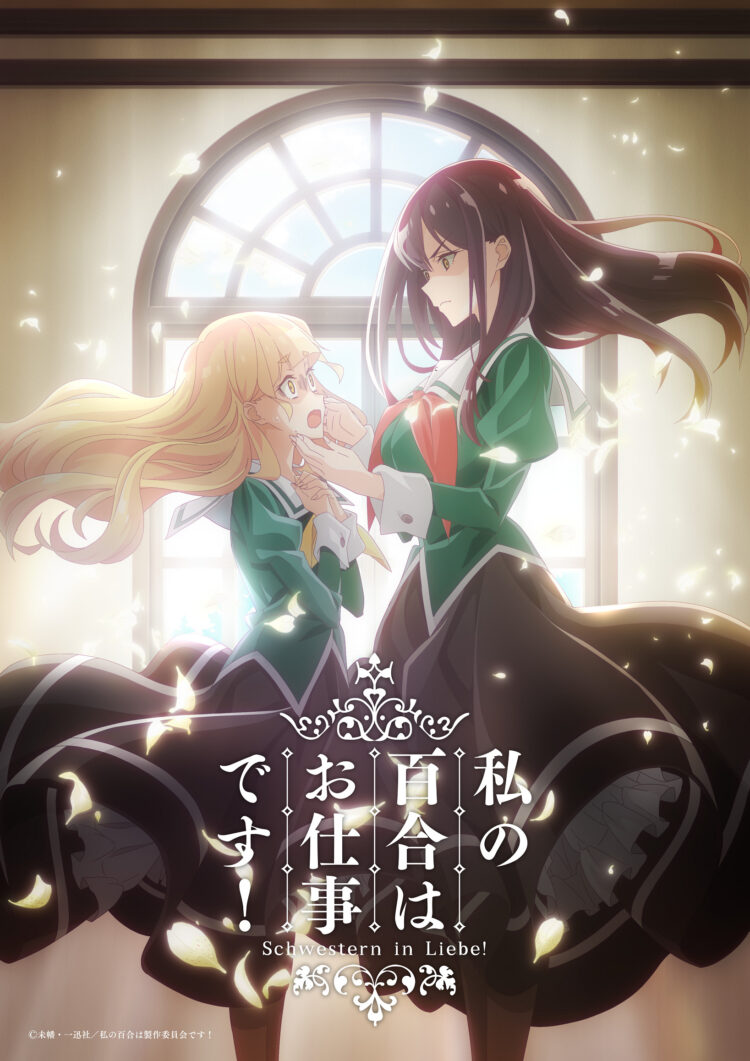 A TV anime adaptation of Yuri Is My Job has been announced!!! A teaser visual and teaser PV have been released, and the main cast has also been revealed!

This time, the long-anticipated TV anime adaptation of the popular series Yuri Is My Job! , which depicts a story of girls’ love blooming at a concept cafe and is being serialized in Comic Yuri Hime, has finally been announced!

In addition to the release of the teaser visual and teaser PV, the main cast information has also been revealed! 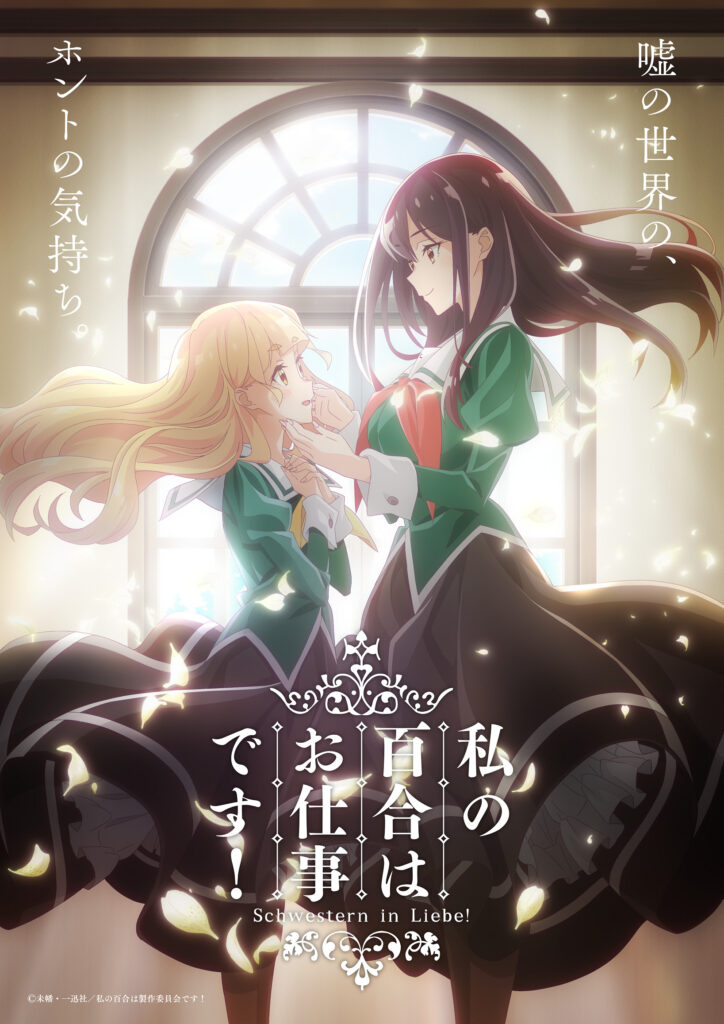 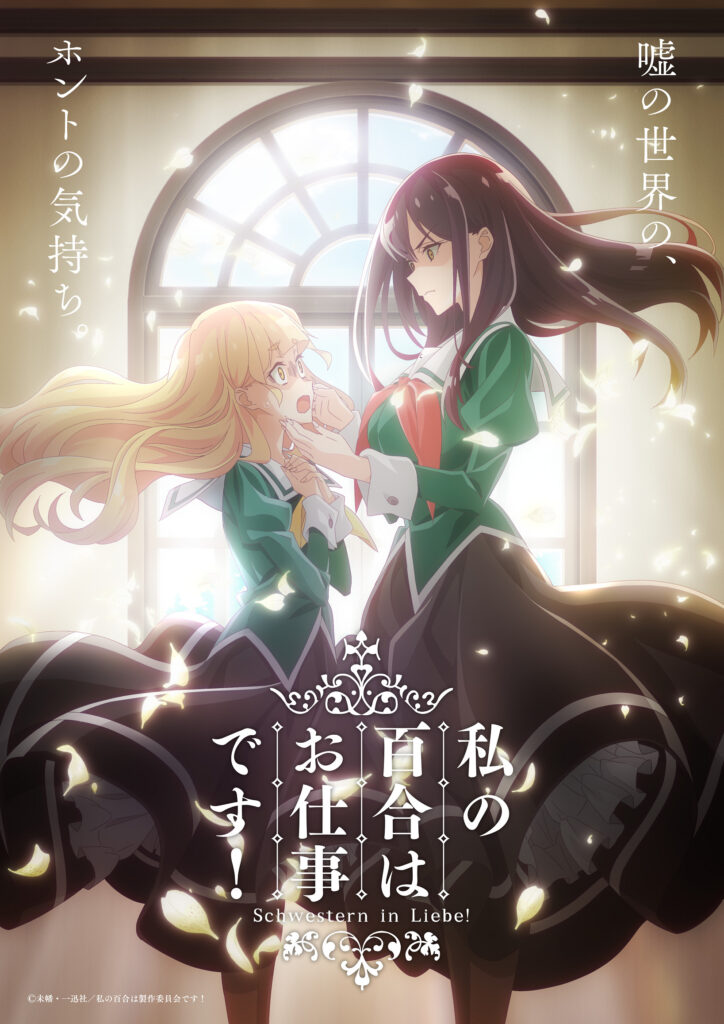 We hope you enjoy the differences in expression between the two teaser visuals!

The teaser PV for Yuri Is My Job! has been released!!
In addition to Hime and Mitsuki, in this PV Kanoko, Sumika and Mai all make their first appearance!
Please be sure to check it out! 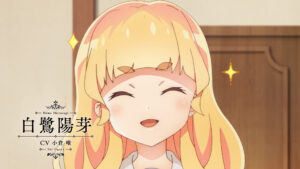 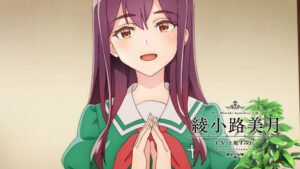 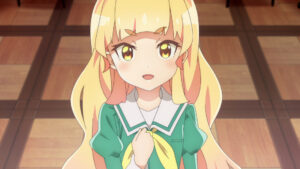 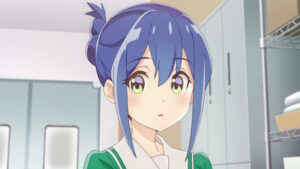 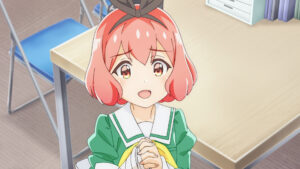 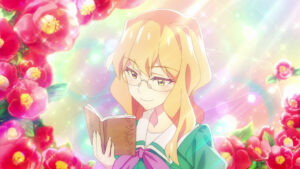 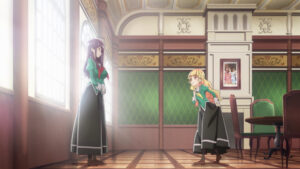 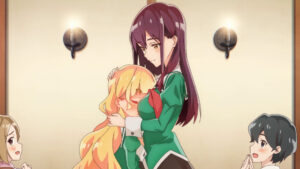 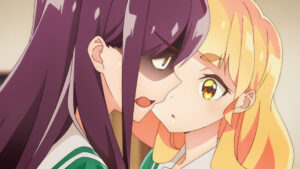 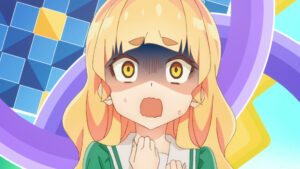 【Main Cast Info】
The main cast has been revealed as a continuation of the original work’s 7th volume PV! 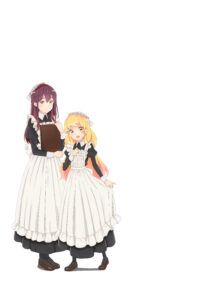 An original flavored tea inspired by Hime and Mizuki is being produced,
and the store itself will be decorated to give off a Yuri Is My Job! (or WataYuri) atmosphere. Please look forward to a follow-up report on this!
In addition, a collaboration visual has been released! Hime and Mizuki in Wonder Parlour outfits is something you just can’t miss!

<INTRODUCTION>
“Welcome to Liebe Girls Academy!”
This is a fictitious all-girls school.
It’s really a salon composed of waitresses that act as sisters (schwestern) and do their job with great care.
Hime is always careful to act in such a way that everyone around her will love her, and decides to become a “student” at Liebe Girls Academy.
She ends up calling Mitsuki Ayanokōji (one of the other schoolgirls there) her “onee-sama” (older sister)…?
Both their acting and true intentions bloom together as their life together as waitresses begins! 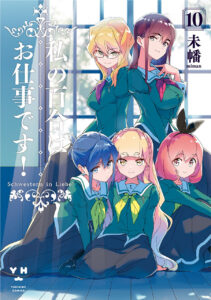 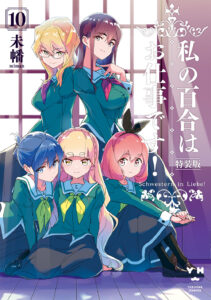 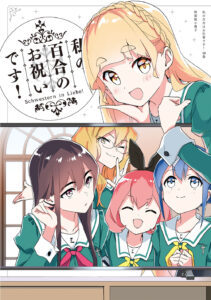 ・Currently being serialized in Comic Yuri Hime since January 2017!
・Comic Volumes 1~10 are now on sale!

(c)Miman・Ichijinsha/Yuri Is My Production Committee!