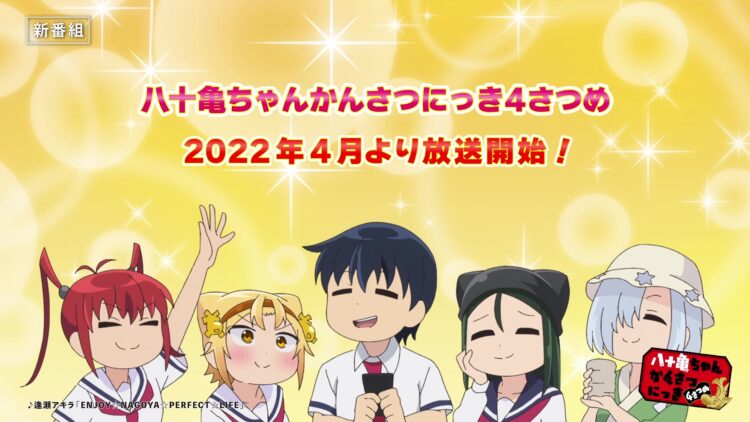 This time, with the 4th season of the anime finally kicking off, a PV showing off a lot of new cuts has been released.
Please pay close attention to the theme song sung by Akira Ouse and the familiar narration given by Yatogame and Jin!
Also, streaming info has also been released following the TV airing. Please be sure to check this out as well.

【PV Release】
The video is packed with new cuts from the 4th season, including appearances from the student council members who joined the cast of characters this season.
The characters move around nimbly with the theme song “ENJOY☆NAGOYA☆PERFECT☆LIFE” sung by Akira Ouse.
The PV shows that the slapstick action will continue to unfold in the fourth season.
Please enjoy the series’ familiar style of narration by Yatogame and Jin. 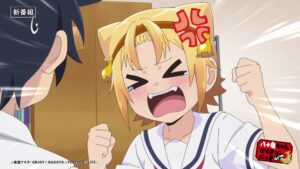 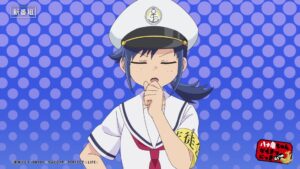 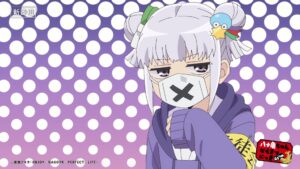 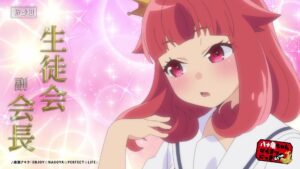 ※Please note that the first airing will be a special announcement broadcast. The anime’s first episode will air in the 2nd week. (※excluding some sites)

※Please note that the first airing will be a special announcement broadcast. The anime’s first episode will air in the 2nd week.(※excluding some sites)