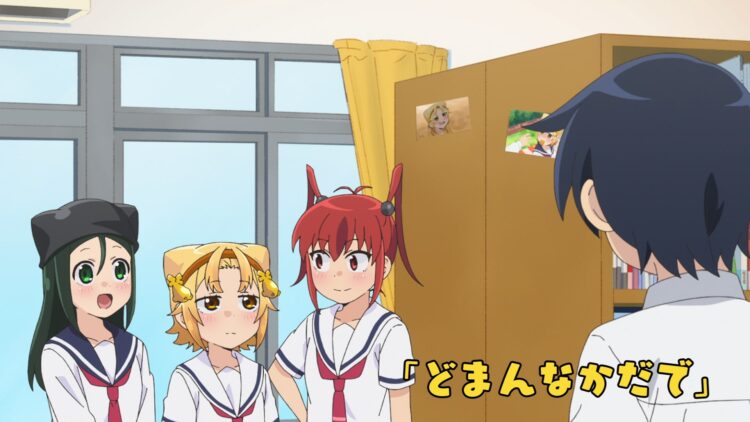 This time, the synopsis and scene preview of episode 1 “Domannaka Dade”, which begins airing on April 9 (Sat), has been released.
Additionally, information about the new character “Serura Mama” appearing immediately in the first episode has also been released.

【Episode 1 “Domannaka Dade”】
“Where is the center of Japan?”
The Nagoya kid Yatogame, Mai Tadakusa from Gifu, and the head of the photography club Yanna Sasatsu from Mie were all in the middle of a heated, meaningless argument. Since the addition of Jin and Lala-sensei the photography club has become especially energetic, but now with the appearance of a certain person, dark clouds start rolling in!? 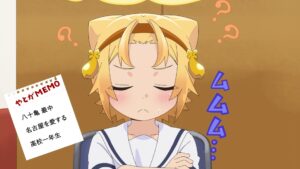 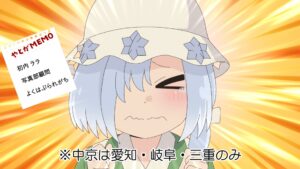 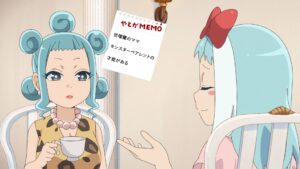 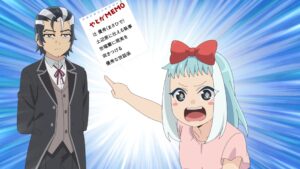 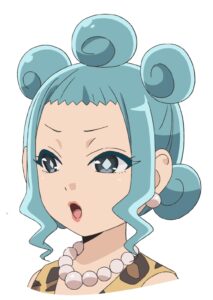 Serura Mama (voiced by Mami Koyama)
Mother of Serura Dobe, a junior high school student from Ichinomiya City, Aichi prefecture.
She sees herself as a person of firm character and her stinginess as a virtue.
She seems to have a lax attitude toward her child Serura, but is actually worrisome and overprotective.

【Mami Koyama Profile】
She was born in Aichi prefecture.
Playing Arare Norimaki in Dr. SLUMP Arare-chan, Minky Momo in Magical Princess Minky Momo, Princess Anmitsu in the anime of the same name, Eva Heinemann in MONSTER, and Vermouth in Detective Conan among many other roles, she is an accomplished anime voice actress.
She is also involved in the dubbing of various Western movies as well as narrating many commercials.