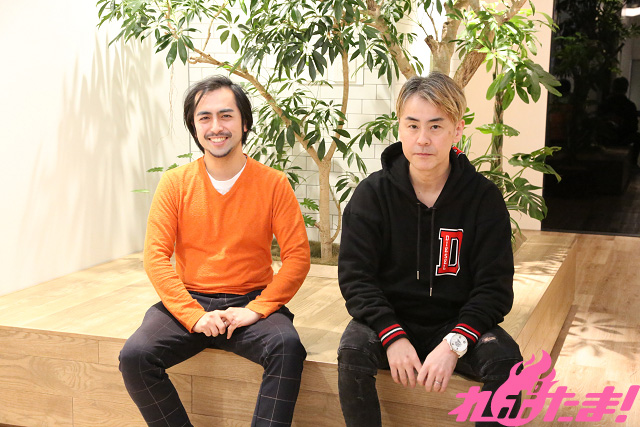 Enjoy this series based on women’s ice hockey through both the anime and the game! “Puriore! ~PRIDE OF ORANGE~” Interview with Executive Producer Masaya Ochiai and General Producer Kouichi Murakami

Japan’s first mixed media project with the theme of women’s ice hockey “Puriore! ~PRIDE OF ORANGE~” set in Nikko City, Tochigi Prefecture. The TV anime is currently being aired. Also, on March 15 2022 (Tues), the simulation game “Puriore! ~SMILE PRINCESS~” is scheduled to be released, where you are the GM (general manager) of the Japan representative U-18 women’s ice hockey team aiming to be the best in the world, and set after the events of the anime!!
This time, we were able to interview Masaya Ochiai, the executive producer of this series, and also Kouichi Murakami, the general producer of the game. They looked back on the anime episodes aired so far, and they talked about the game “Puriore! ~SMILE PRINCESS~”.

―Please tell us the story behind the series’ production.

Masaya Ochiai: We introduced the idea of “embroidery” as a way to unite the different feelings of the team members, but there was also a plan to have all the characters wear different “misanga” (a good luck charm).
Also Yu Kiyose joined the “Nikko Dream Monkeys” (hereafter referred to as the “Dream Monkeys”) which is the team that the main character Aika Mizusawa is a part of, but she was originally planned to appear a little earlier in the story. Ultimately I came to the conclusion, however, that I needed to make it clear that Aika and her friends are all really into ice hockey, and I decided to expand on that part of the story before Yu joined the team. 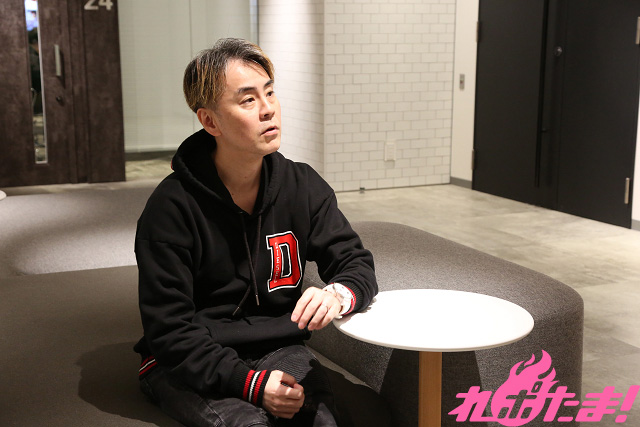 ―Was there a fair amount of advance preparation for the production of the series?

Ochiai: Both me and the general producer of the anime Hiroyuki Tanaka, as well as Takefumi Anzai went to see the NHL in New York, and cheerleaders laid a rug on the ice rink and performed a highly coordinated dance. We thought “this kind of thing should be in Japan too” which is how “Victory Dance” was born.

―It’s a straightforward question, but are there lots of kids in Nikko that are good at ice hockey?

Ochiai: Rather than ice hockey, skating is incorporated into physical education in the schools so I think a lot of the kids there are good at it. I wanted Aika and her friends to not hesitate at the chance to play ice hockey, and in the anime you can see how this was executed.

―At the end of episode 6, “Victory Dance” by Aika and the others was performed.

―What are your goals in the future for the anime?

Ochiai: I’m not able to say anything yet, but I hope that the story and the drama between the characters will be further developed, including not just in the game that will start shortly or even the anime, but also other kinds of media as well, so that ultimately a second season will be able to be developed. I think that would be great if we could reach that. 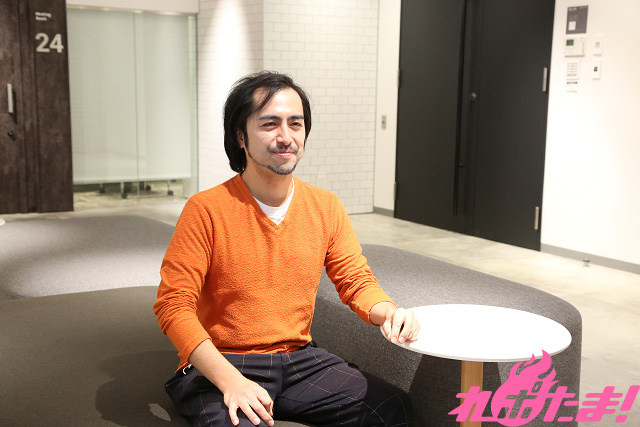 ―The game “Puriore! ~SMILE PRINCESS~” is currently being developed.

Kouichi Murakami: The game is slated for release on March 15, 2022 (Tues)! Since the image materials have been completed for the game, I will focus on how to make the game more comfortable and enjoyable from here on.

Ochiai: The game takes place after the events of the anime. This will be a simulation game in which the characters that appear in the anime become the GM (general manager) of the ice hockey girls U-18 Japan representative team, and they aim to make their team the best in the world. If you watch the anime closely you’ll see that there are a lot of things connected to the game. Characters original to the game will also make an appearance, so please look forward to seeing them as well!

―How did you make matches function in the game?

Murakami: We’re working on the game while talking with HC Tochigi Nikko Ice Bucks to understand how the players actually move. I think ice hockey fans will be satisfied with how the game handles.

Ochiai: I think you’ll be impressed by the final episode of the anime. I cry every time I watch it myself (laughs). I hope everyone will enjoy the show till the end.
Also, the manga “Puriore!” which depicts the story taking place before the anime is also available via Mecha Comics. The manga’s name is “Puriore! PRIDE OF ORANGE Pre-Season ~Nusamai Bridge~”, so please check it out!

※Please note that broadcast dates and content are subject to change without notice.