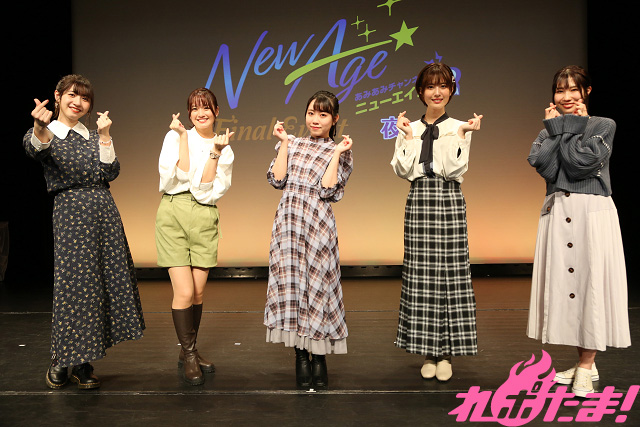 With the show being streamed on Nico Nico Live and YouTube until October 2021, “AmiAmi Channel New Age” featured fresh faces and young voice talents in the industry. An event commemorating the completion of the show was held on November 20, Saturday within the Science Hall of the Science Museum in Tokyo.
At this event, Saran Tajima appeared in “What is Saran Tajima today?”, Miyari Nemoto in “Miyari Nemoto’s MiyaLink With You”, Mio Nonaka in “Mio Nonaka does her best!”, along with Misuzu Yamada in “Mountains and Valleys with Misuzu Yamada” and finally Eri Yukimura in “Eri Yukimura’s Anytime Eri-Time!” They all took the stage. 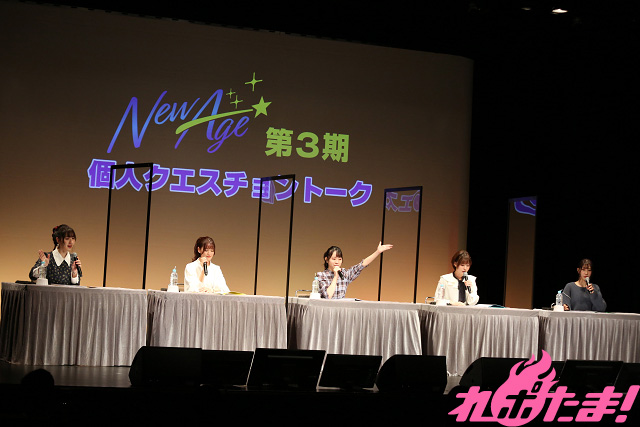 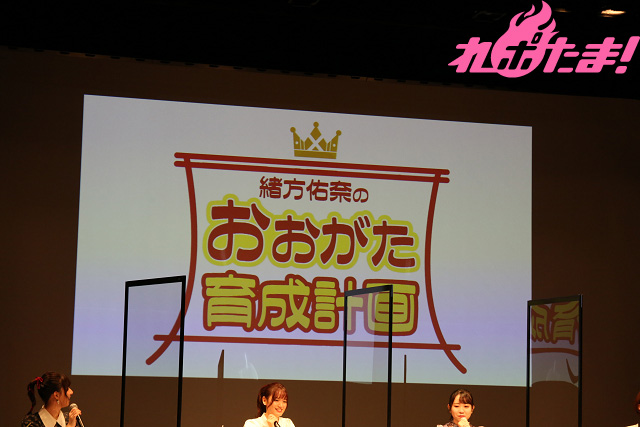 In the first segment, “Single Question Discussion”, the members freely asked each other what they wanted to ask. First of all, however, a video message from Yuna Ogata who was featured in “Yuna Ogata’s Training Plan”, was played, as she unfortunately was not able to attend the event.
“I was able to make a lot of growth through this show!” Ogata said with a smile. Complimenting the other members, she said “Because of all of the listeners’ comments and news, we were able to have a great time all the way to the end. I want to make good use of everything I learned in the program moving forward!” and a massive applause from the venue was given. 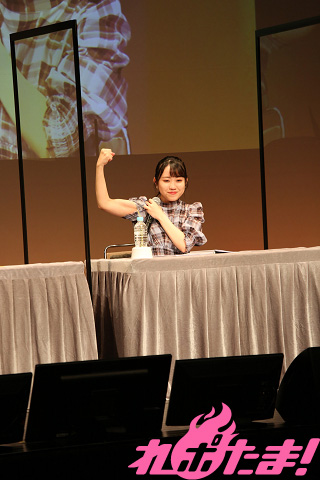 From here, the first segment where the members freely asked each other questions began. When Tajima was asked by Yamada “When did variety shows become popular?” she replied with “As soon as I was born” and invited laughter from everyone.
Also, when Yukimura asked “What’s the most aggressive attribute shown in the ‘Waza-Ari’ segment?” Nemoto answered with “being tsundere” and began acting tsundere on the spot. In addition, Nonaka was asked by Tajima to “show off the results of your muscle training” she showed everyone her bicep proudly, and everyone applauded.
Then, at the end of the segment, Yukimura was asked by Tajima to “throw a kiss at the camera!” and she turned and blew a kiss as the segment closed. 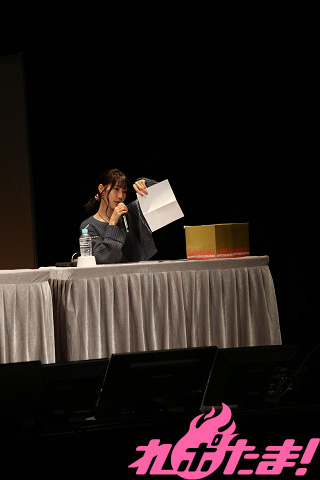 Next is the collaboration segment for each program.
The text below the box determines the start and end of the story, and all five of them had to ad-lib a story together. As they constructed the story, a rule was put in place that the person selected has to put in “flirtatious lines”.
The five actresses came up with stories such as “The hero that lost their memory finally finishes with the line ‘I can’t say I’m not in love anymore’”, “the sky was a blue haze”, and “my life of being chased by the cops won’t end”. Whether the story was successful or not was entirely dependent on how well the audience responded, but every “performance” received a warm applause from the venue. 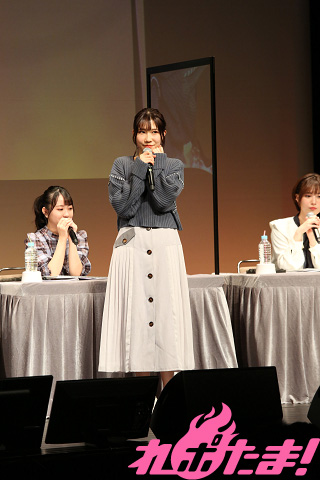 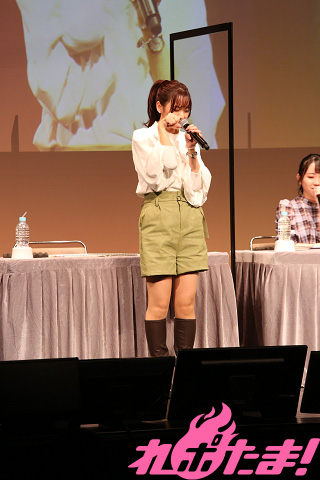 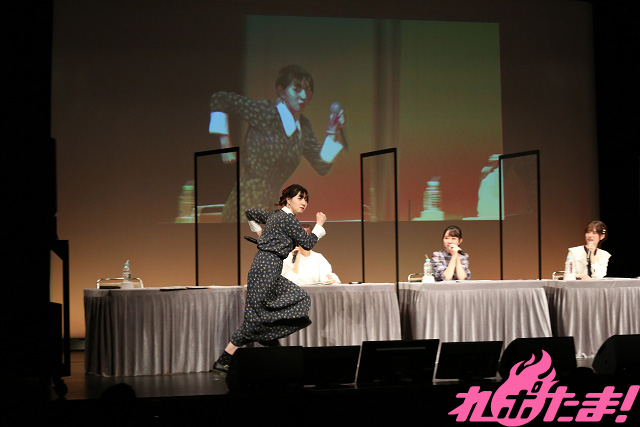 “You can do it! New Age Star” was a segment where the members respond to “unreasonable” ideas from the staff. Themes involving ventriloquism, and “show off your cutest pose” were brought up, and the 5 members voted who should challenge each theme. Under these circumstances, Tajima ended up challenging the theme of “run through the venue starting off skillfully, and getting increasingly terrible.” She hesitated at first, but once she started running she couldn’t stop on the stage. 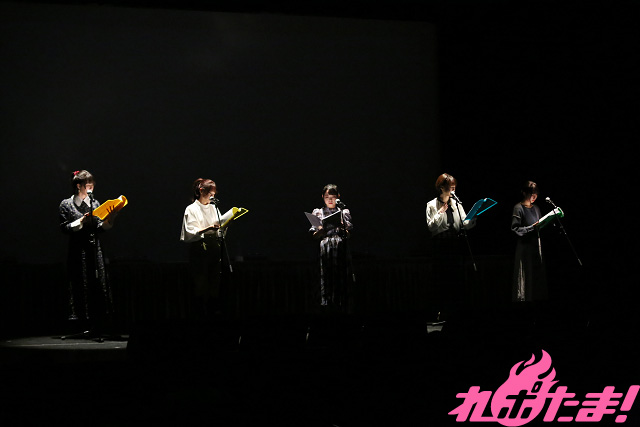 The final segment was a recitation drama. A video message left behind by a young mother (played by Yukimura) who went to heaven due to an illness was read out loud to the four sisters left behind, and the story of children who decided to be strong together was shown. There were some sobbing voices coming from the venue as a response to the emotional story.

At the event’s end, the members and the program’s producer thanked all the fans who supported “AmiAmi Channel New Age” in its run, and the event concluded with the members all waving to the venue. It was truly a grand finale.

Now, according to the program’s producer, “AmiAmi Channel New Age” will be renewed at the beginning of the new year and streamed on their NicoNico Channel. We’re looking forward to the future developments of this program. 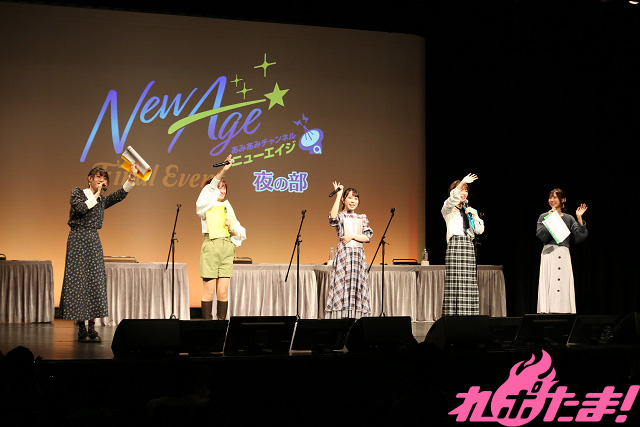 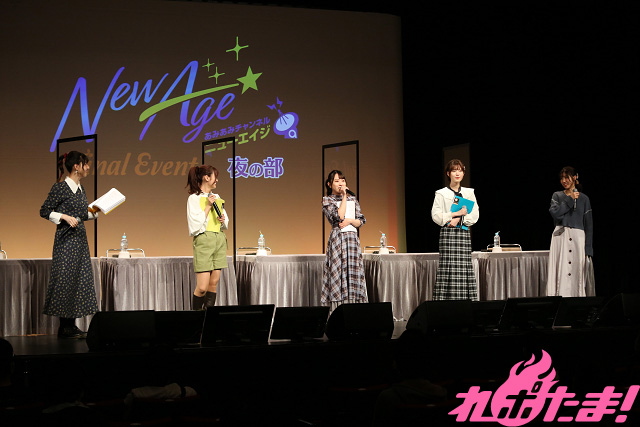 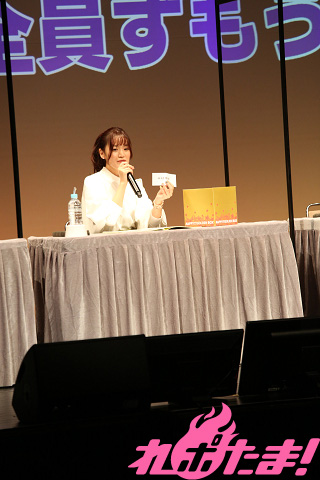 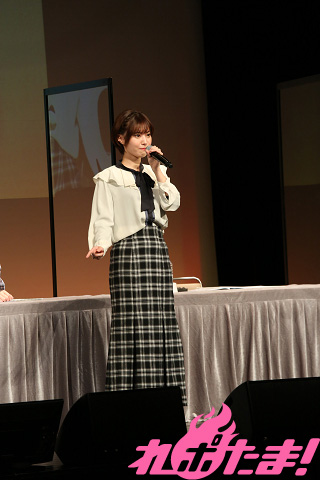 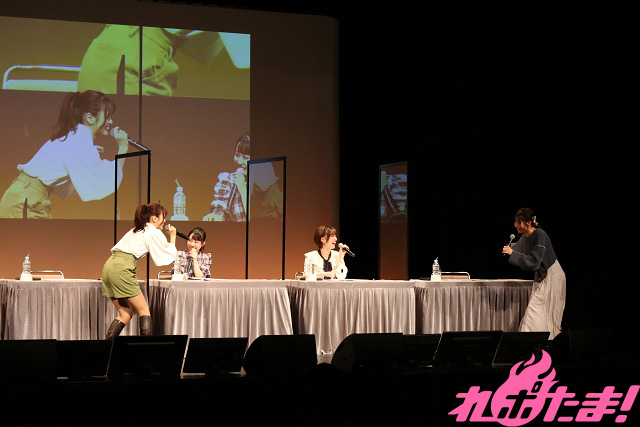 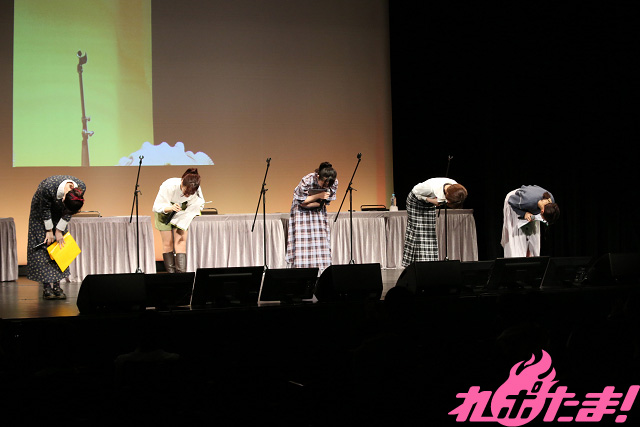 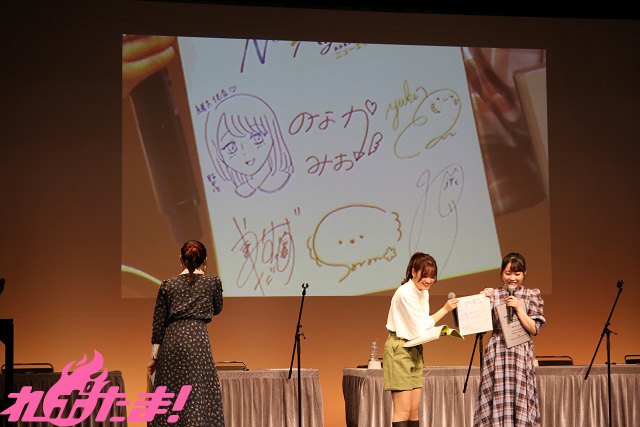 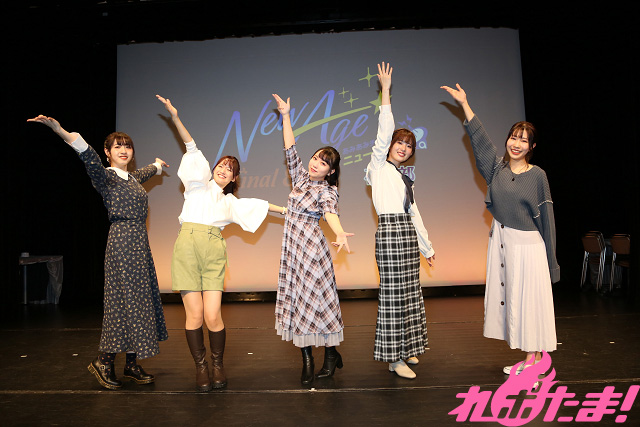