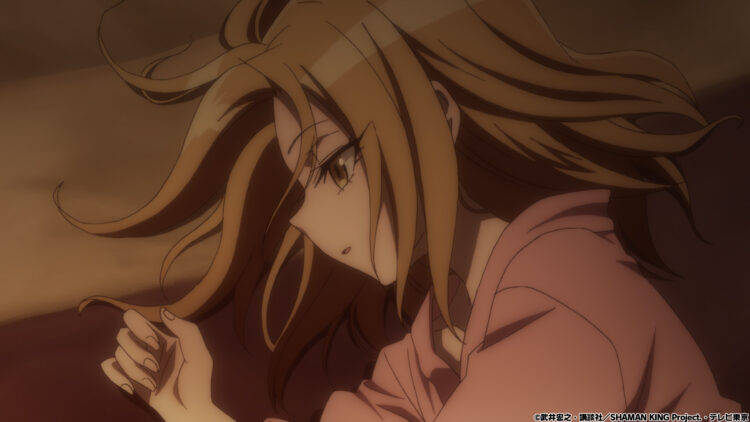 Episode 31 “Mt. Osore Le Voile II”
On his way to meet a bride whom he has yet to even see the face of, a young Yoh travels with Matamune. However, just after the two of them meet Anna, a demon appears before them and begins rampaging. Yoh is rescued by Matamune, but afterward Anna rejects Yoh, pushing him away… 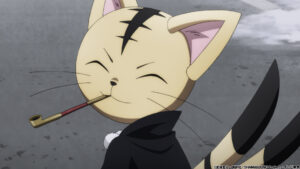 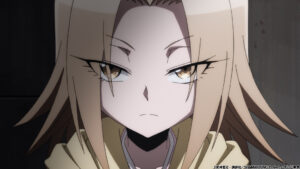 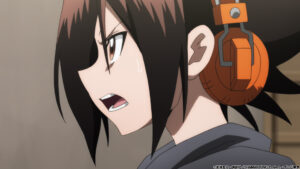 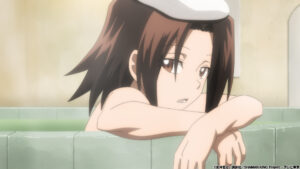 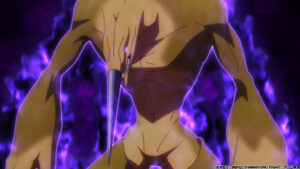