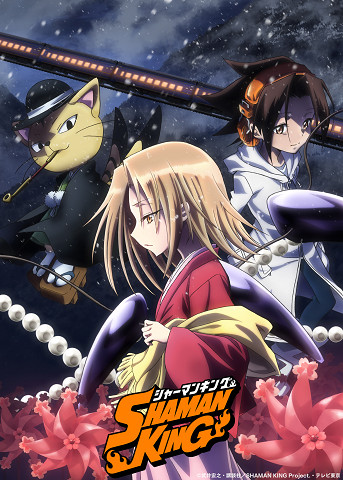 After Jeanne tells him about what would be required for the Shaman Fight, Yoh decides not to participate anymore. After accepting his decision his friends all depart, each with their own feelings in mind. Accepting Yoh’s decision to quit, Anna begins to recall how the two of them first met. 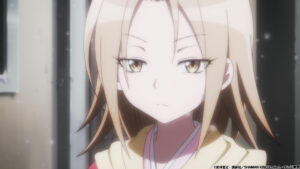 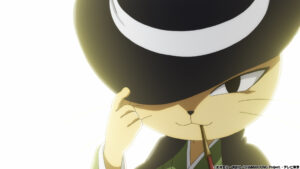 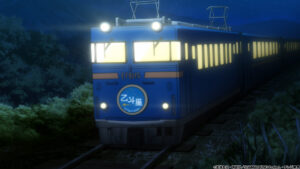 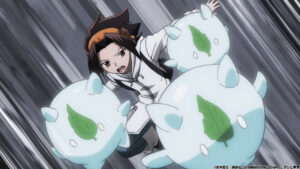 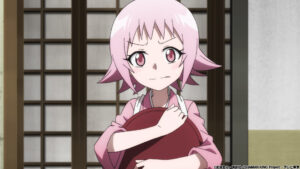 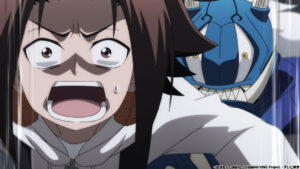