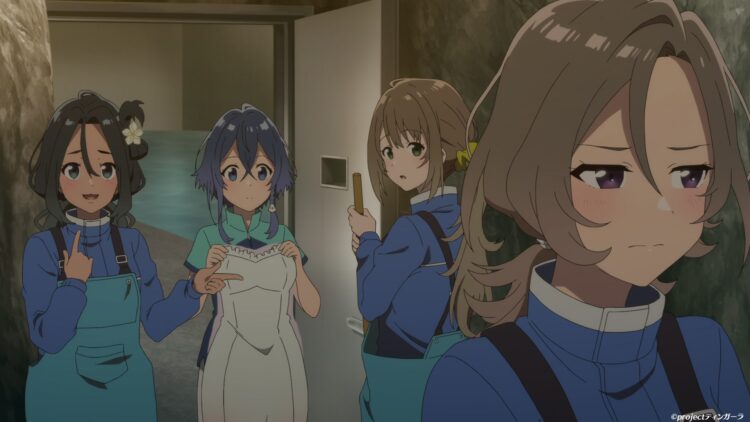 It’s decided that the aquarium will hold a cosplay event, but… TV anime The Aquatope on White Sand Episode 18 synopsis and scene preview release

Beginning July 8 (Thurs) 2021, the completely original new anime The Aquatope on White Sand by P.A. WORKS will be airing every Thursday from 24:00 on TOKYO MX / BS Fuji / MBS / Ryukyu Broadcasting / Toyama Television Broadcasting.
This time, the synopsis and scene preview of episode 18 “When The Light Shines” have been released.

Akari proposes the idea to hold a cosplay event at the aquarium, with the staff dressing up as sea creatures, and then the idea is implemented. However, Suwa decides to have Karin and Kukuru make the preparations instead of part-timer Akari. Kukuru does her best to get Akari to become more interested in the animals at the aquarium, but now Akari just isn’t feeling it. As this is going on, they notice the night before the event that the special fish stickers to be given out were never even ordered!? 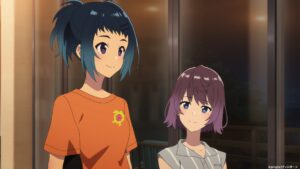 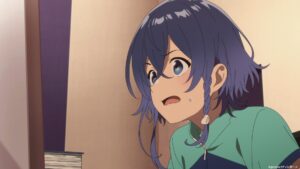 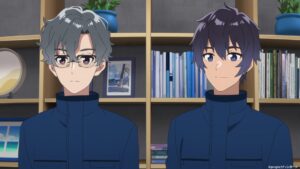 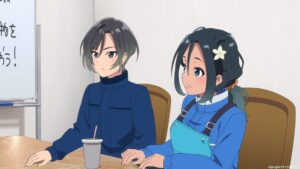 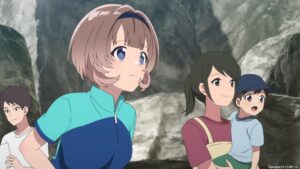