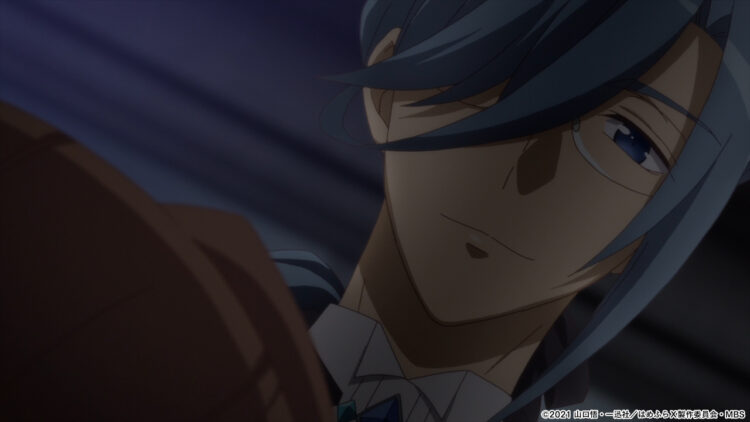 The TV anime My Next Life as a Villainess: All Routes Lead to Doom! X (HameFura X) is being broadcast on 28 MBS / TBS stations nationwide in the Super Animeism programming block.
This time, the synopsis and scene preview of the 4th episode “I Had a Cup of Tea with a Sexy Butler” (July 23, Fri) has been released.

【Episode 4 “I Had a Cup of Tea with a Sexy Butler”】
It was an unexpected individual behind the kidnapping of Katarina Claes, and Katarina is surprised to hear about the truth of the kidnapping from the kidnapper himself. However, the kidnapper, moved by Katarina’s cheerful attitude, begins to open up and share more about himself, before Katarina makes a proposal to him. 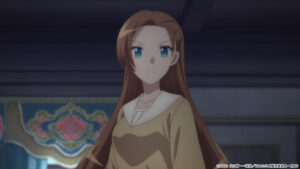 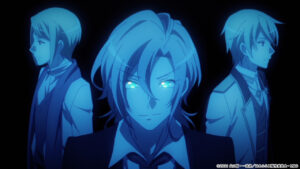 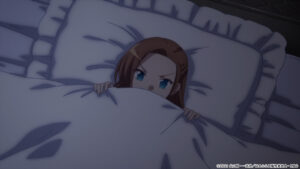 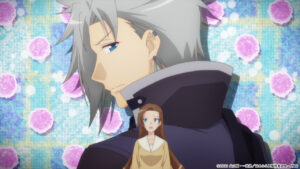 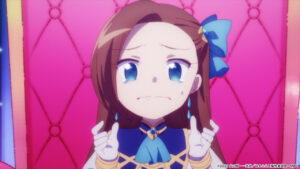 The secondary audio commentary for episode 4 is joined by Maaya Uchida (voice of Katarina), and Kousuke Toriumi (voice of Rufus)!