Original work by Coolkyoushinja and Johanne and serialized in Kodansha’s Shonen Magazine R and Magapoke, this story is “the fairy tail that everyone knows… with one extra ‘peach’.”
The synopsis and scene preview of the 4th episode “The Princess and the Peach” of TV anime Peach Boy Riverside (broadcast on Thursday, July 22 2021) has been released.

【Episode 4 “The Princess and the Peach”】
This is a world where people are consumed by Oni in demonic invasions. One day, Sally, the princess of the Kingdom of Aldarake, meets a traveler named Mikoto.
Sally, who has never set foot outside of the land in which she was born and raised, feels a deep longing to travel to the outside world and decides to join Mikoto on his journey.
Just then, the Kingdom of Aldarake is attacked by an army of Oni, and Sally herself becomes cornered!
Surprisingly, what saved her from peril was quite unexpected… 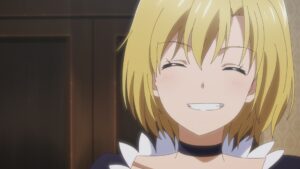 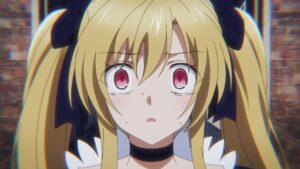 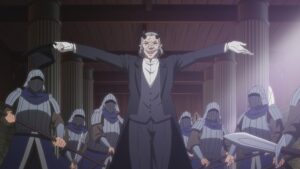 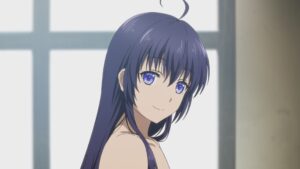 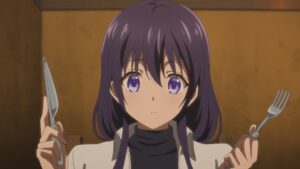 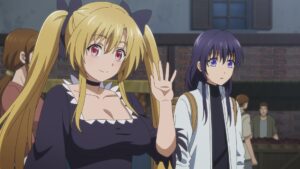 This anime is being broadcast on TV in its special “on-air version”, which shuffles the chronological order of the episodes that are broadcasted into a nonlinear order.
※This week’s broadcast will be the “on-air version” of episode 4.

Director Shigeru Ueda has also talked in an interview about why he decided to air the series in nonlinear order.
Furthermore, d Anime Store began streaming both the “on-air version” and “time series version” from 22:30 on July 22 (Thurs) immediately after the broadcast on Tokyo MX, so please enjoy the show in both formats!
→https://anime.dmkt-sp.jp/animestore/CP/CP00001367