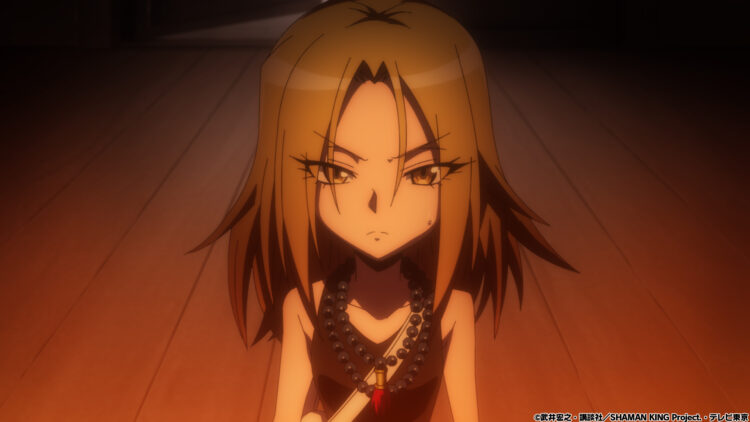 The synopsis and scene previews for the 15th episode of TV anime Shaman King have been revealed: Anna is entrusted with delivering to Yoh the Chō-Senjiryakketsu, the ancient book of the Asakura family

The TV anime Shaman King began airing on TV Tokyo in April 2021.
This time, the synopsis & scene previews of the 15th episode “When the Pieces Come Together”, scheduled to be aired July 8th (Thurs), have been revealed.

Episode 15 “When the Pieces Come Together”
Anna is entrusted with delivering the ancient book of the Asakura family, the Chō-Senjiryakketsu, to Yoh. At the same time, Yoh and the others added Lyserg as a new companion to their group and had set out for Patch Village, but while playing in the snow with Horohoro, Kororo suddenly disappeared… 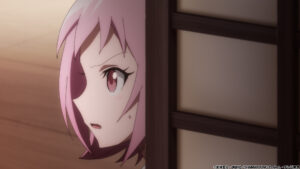 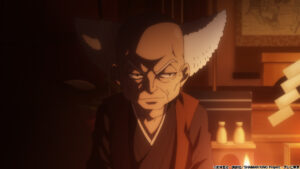 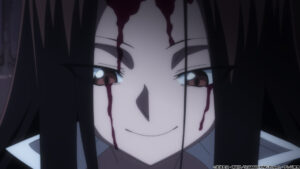 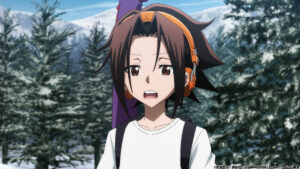 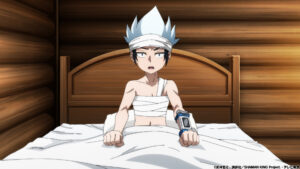 Priority streaming on Netflix every Thursday at 7pm, then streamed to various other services!