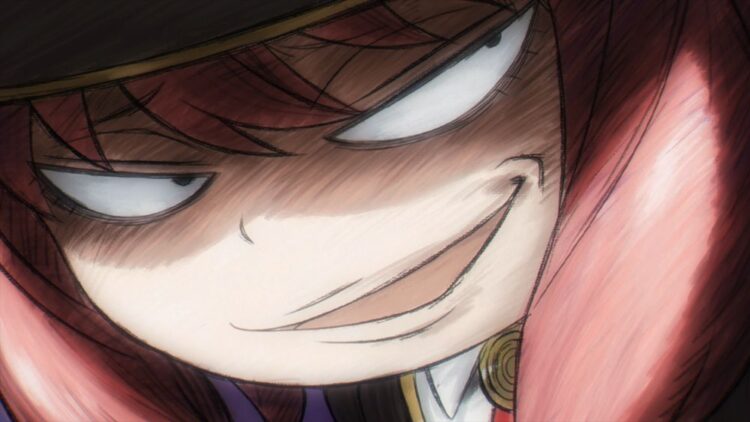 This time, the scene preview article for episode 17 “Carry Out the Griffin Plan / Fullmetal Lady / Omelet Rice♡”, which first aired October 29 (Sat), have been released. 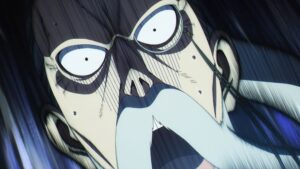 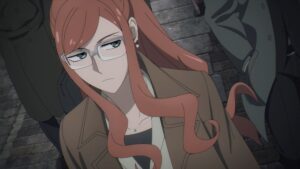 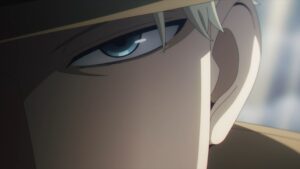 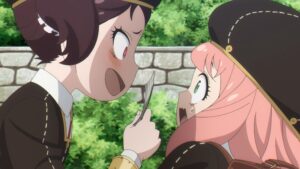 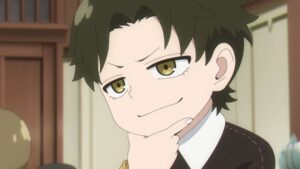 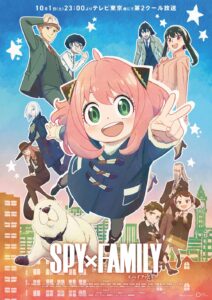 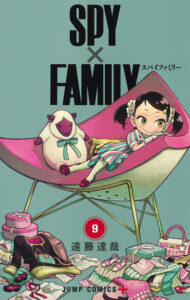 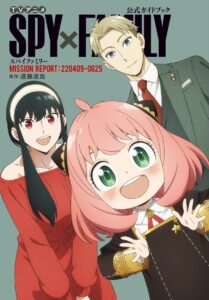