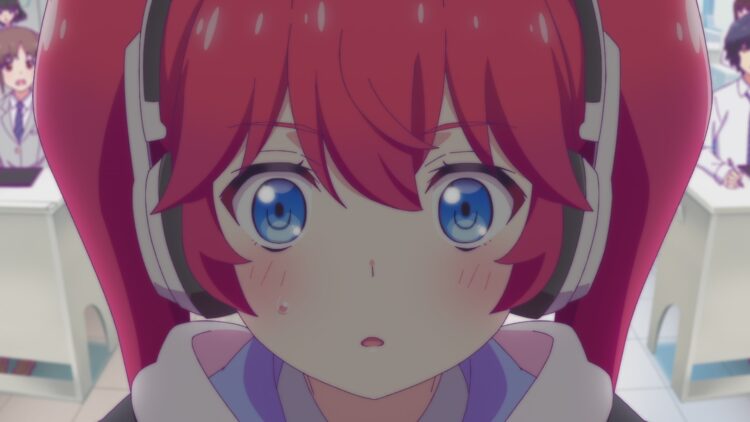 This time, first airing October 26 (Wed), the 3rd episode “No! Not There, Not Like That” synopsis, scene previews and video preview have been released.

【Episode 3 “No! Not There, Not Like That”】
Asahi and the five girls who just started living with him made another huge commotion early in the morning. Amelia in particular possesses a strong competitive spirit, and is always stirring things up. Then, one day in the middle of Japanese class, Amelia makes an unthinkable mistake in front of everyone. 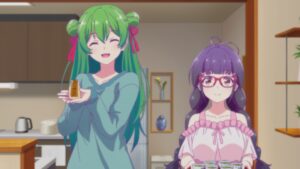 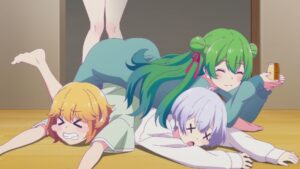 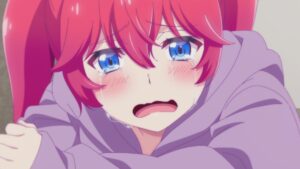 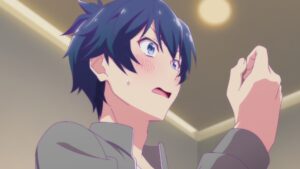 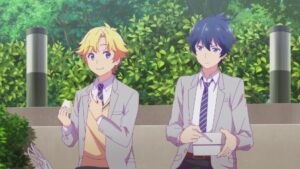