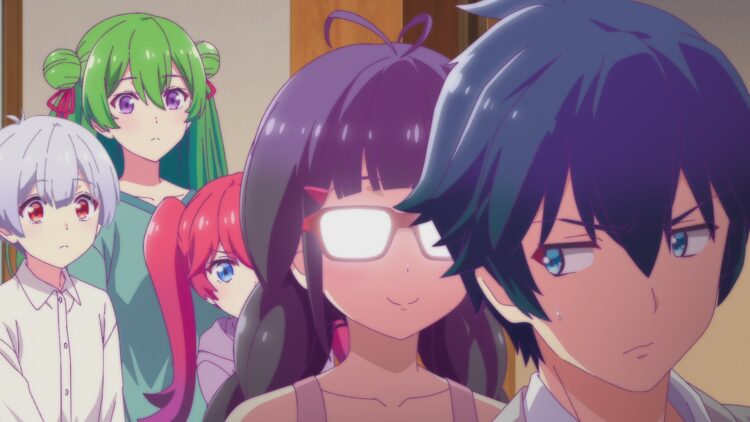 This time, the 2nd episode “I Think Everyone’s Hobbies and Characteristics are Different” synopsis, scene previews and video preview have been released.

【Episode 2 “I Think Everyone’s Hobbies and Characteristics are Different”】
That morning, Asahi receives a confession from Aoi that leaves him in shock. However, for some reason, Aoi suddenly runs off and leaves him there by himself. Asahi heads home completely unsure of what to make of the situation, but one by one all the girls he just met start appearing before him, each of them behaving mysteriously. 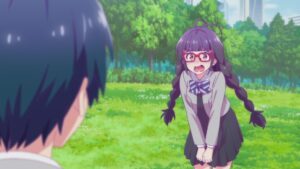 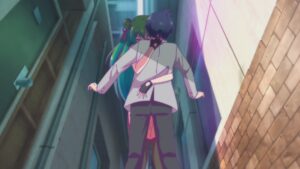 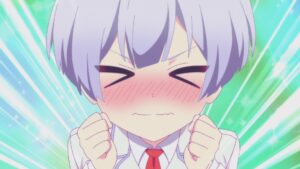 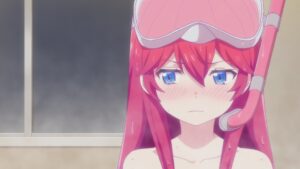