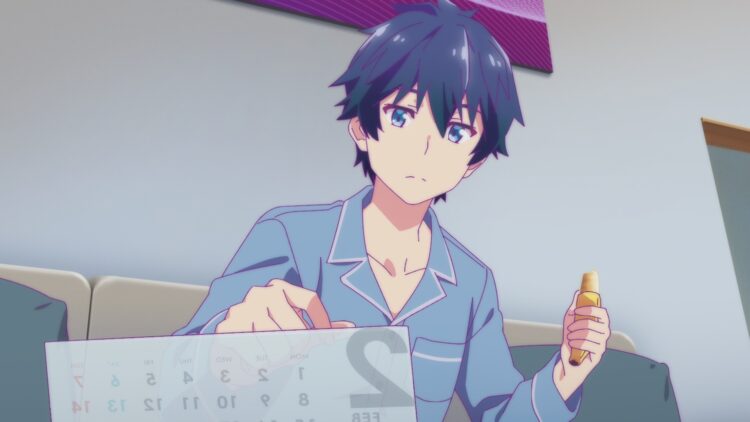 The new and original TV anime Love Flops began airing in October 2022.
This time, the 1st episode “Don’t Get Grabby, Idiot” synopsis and scene previews have been released.

【Episode 1 “Don’t Get Grabby, Idiot”】
Asahi Kashiwagi is a normal high school student, and one morning he just happens to watch a strange fortune-telling program on TV. He spends a moment thinking about how odd it is, before rushing out of the house to not be late.
However, along the way, he meets five girls in the worst ways imaginable, and each encounter is reminiscent of the fortune telling he watched that morning. 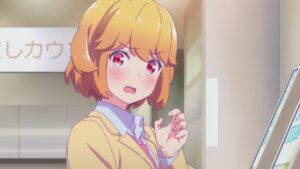 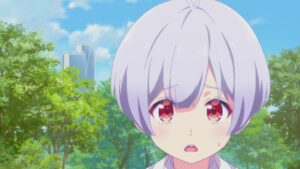 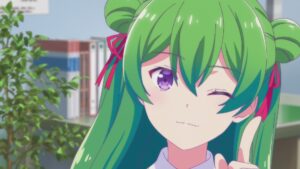 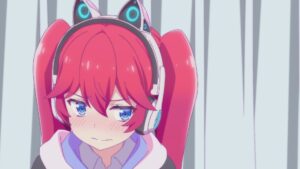 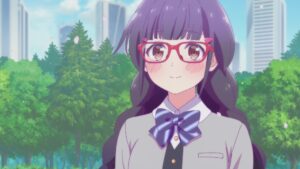