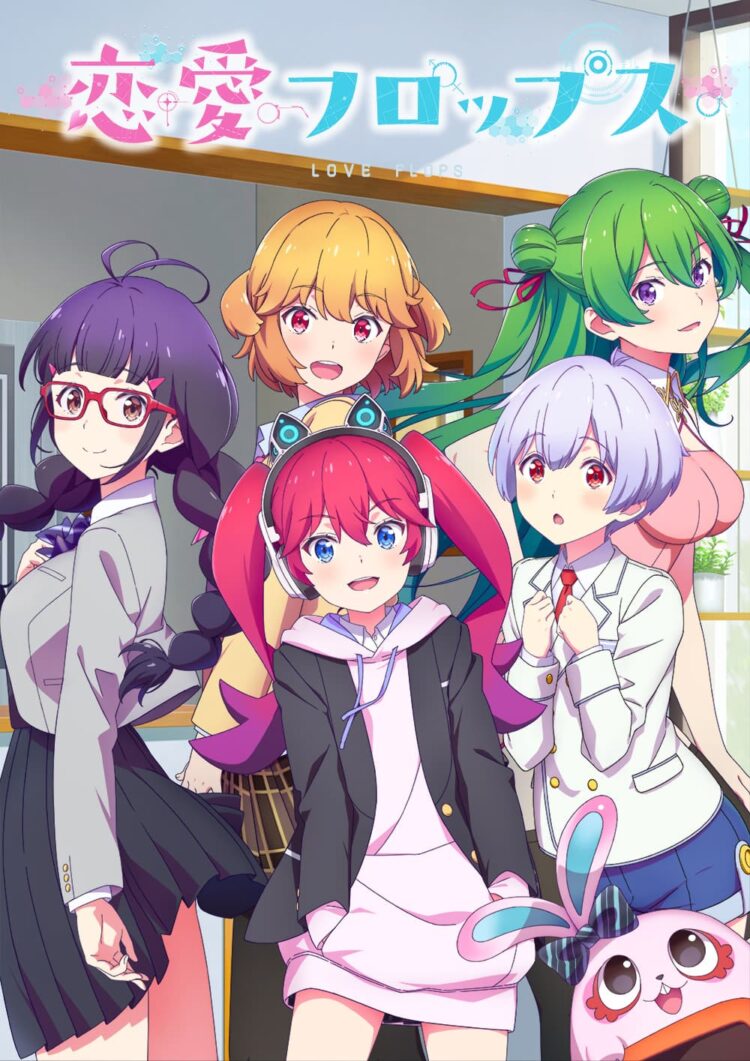 This time, in addition to the release of a key visual, a web radio stream has been announced. 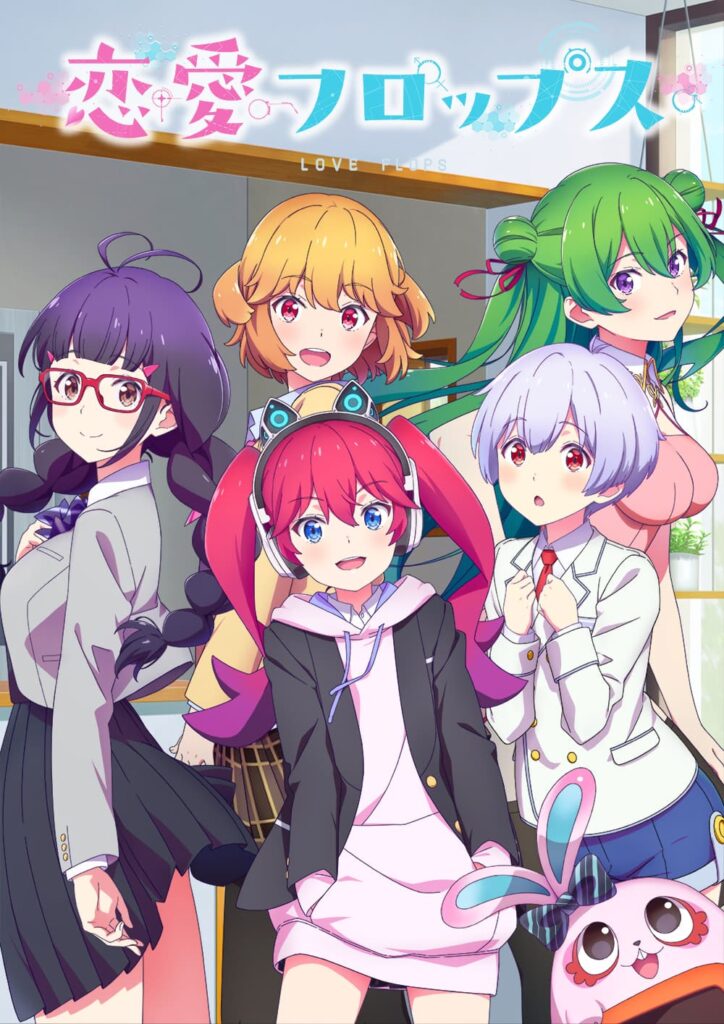 TV anime Love Flops key visual released!
The 5 heroines Aoi Izumisawa, Amelia Irving, Ilya Ilyukhin, Bai Mongfa, and Karin Istel are depicted as though they were living together at the house of protagonist Asahi Kashiwagi.

The personalities featured will be Ryota Osaka (voice of Asahi Kashiwagi), Miku Ito (voice of Aoi Izumisawa) and Marika Kono (voice of Karin Istel), and the three of them will take turns, with two of them participating at a time.

Streaming will begin October 11 (Tues)!
Following this, the program will be streamed every other Tuesday.

Before the program airs, they are looking for emails!
Please send emails via the submission form on the program page below!!