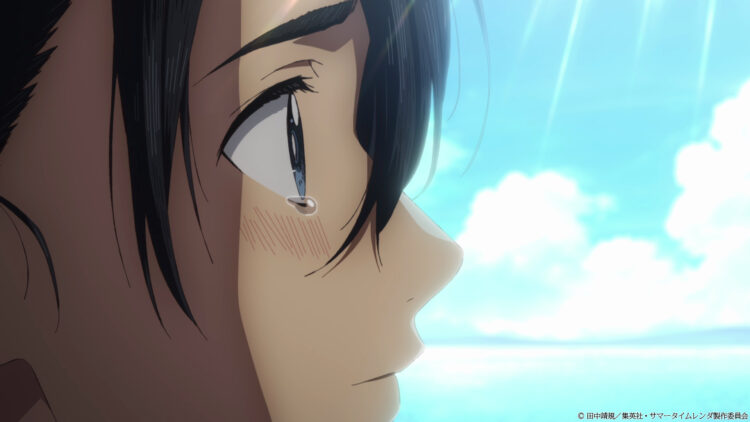 This time, the synopsis, scene previews and staff information for the 25th episode “I’m Home”, first airing on September 29 (Thurs), have been released.

Additionally, a commemorative present campaign for an autographed script was started just before episode 25 first aired! (Please note: applications from outside Japan are currently unavailable).

【Final Episode (Episode 25) “I’m Home”】
Shinpei has defeated Shide, and brought an end to everything. And Ushio, the “shadow”, has also disappeared…
On this new day of July 22nd, Shinpei wakes up on a ferry. He is on his way to Hitogashima, going for the first time in two years.
Now at the beach, he is accompanied by the meowing of cats that won’t go home and memories of the roaring sea. Shinpei stands at the wharf in his hometown lost in thought.
Shinpei can’t shake the feeling that something is off, but time passes by peacefully. As the island livens up in preparations for the summer festival, Shinpei and Ushio are finally reunited.
In such a short summer, they wonder what things are okay to leave behind… 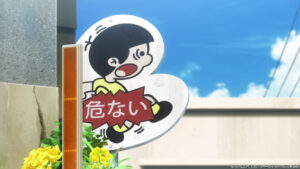 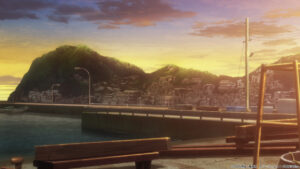 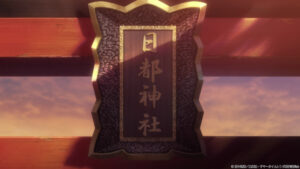 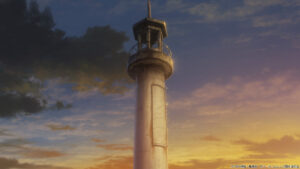 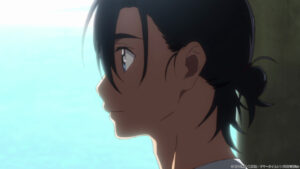 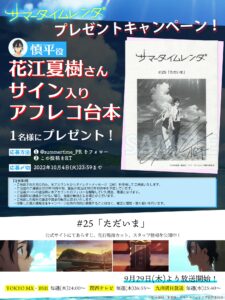 In commemoration of the broadcast of episode 25 “I’m Home”, a present campaign has begun!
One person who follows the anime’s official twitter (@summertime_PR) and retweets the campaign tweet will be chosen at random and presented with a “#25 dubbing script signed by Natsuki Hanae, voice of Shinpei”.