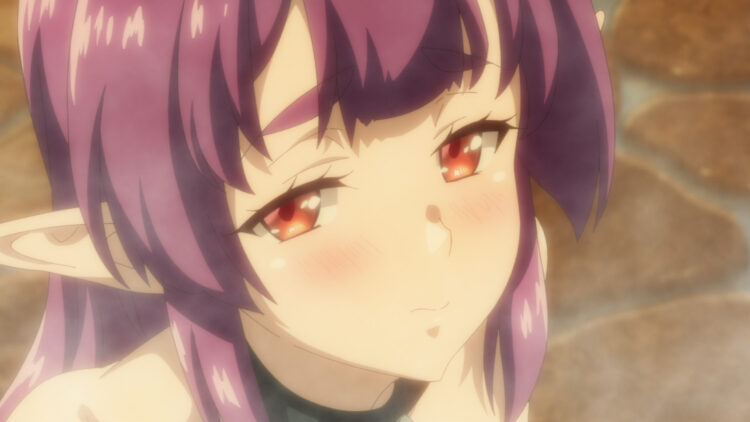 Michio remembers something important he needs to do with Sery and the others. TV anime「Isekai Meikyuu de Harem wo」episode 12 (Final Episode) synopsis, scene previews and video preview released!

This time, the synopsis and scene previews for episode 12 (final episode) have been released.

Episode 12 (Final Episode) “Human”
The party arrives to welcome in Sery and get her geared up.
Sery is confused by her new, comfortable life that she never thought she would be able to enjoy. Michio learns all about “skills”, “jobs” and the rules of this world from this girl.
Michio decides to draw up some new plans for the future using his newly deepened understanding, but before that, he remembers something more important that he needs to do first. 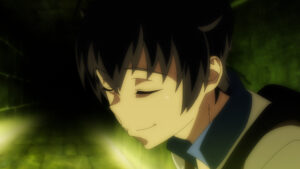 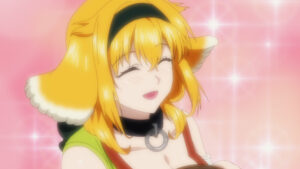 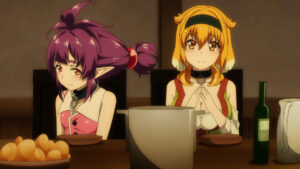 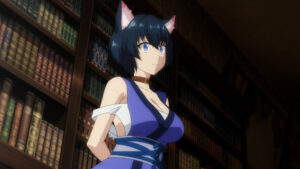 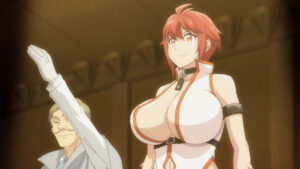 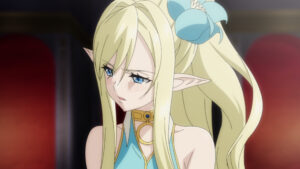 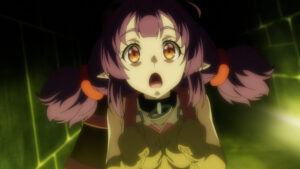 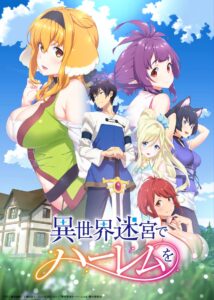