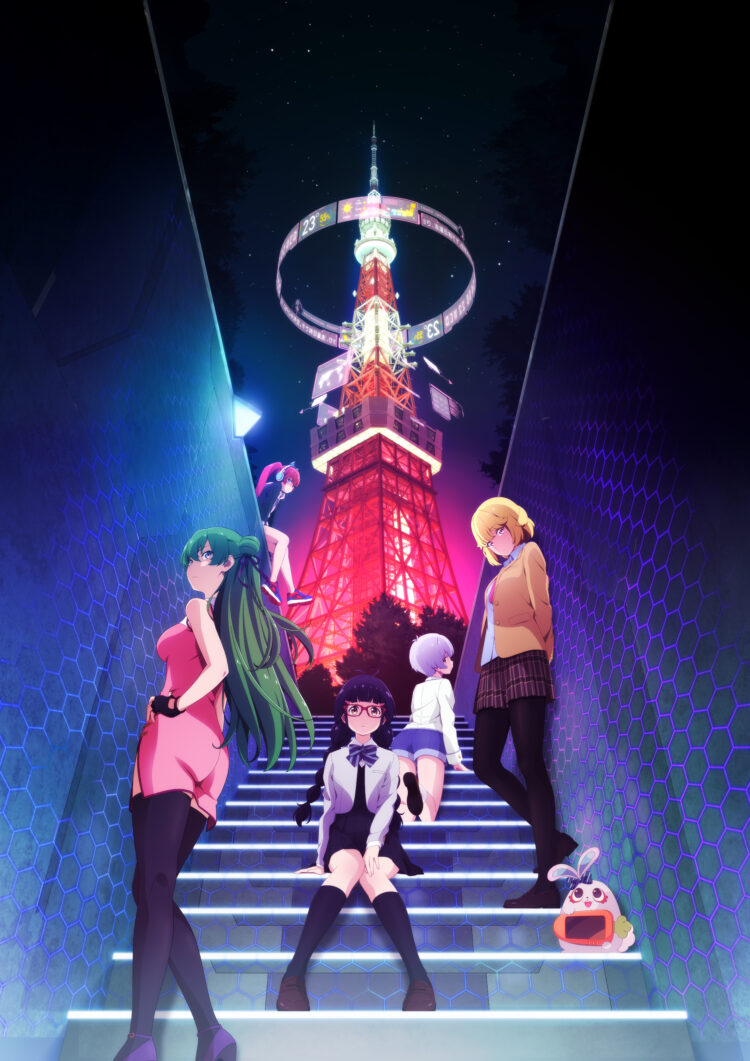 October 2022 new TV anime Love Flops broadcast & distribution information released! An advance screening of episodes 1 and 2 including a talk with the cast will also be held!

Broadcast and distribution info have been released.

An advance screening of episodes 1 and 2 including a talk with the cast will also be held.

【Advance screening of episodes 1 & 2 including a talk with the cast will be held!】

To commemorate the original TV anime Love Flops scheduled to begin airing on October 12 (Wed), it was decided that an advance screening including a talk show with the cast would be held on September 25th (Sun).
4 voice talents from the cast will be appearing: Ryota Osaka (voice of Asahi Kashiwagi), Miku Ito (voice of Aoi Izumisawa), Hisako Kanemoto (voice of Bai Mongfa), and Marika Kono (voice of Karin Istel).
Ticket sales for the advance screening begin at 24:00 on September 10th (Sat). It will be an opportunity to see the anime earlier than anywhere else and also will include a talk with the cast, so please consider checking it out.