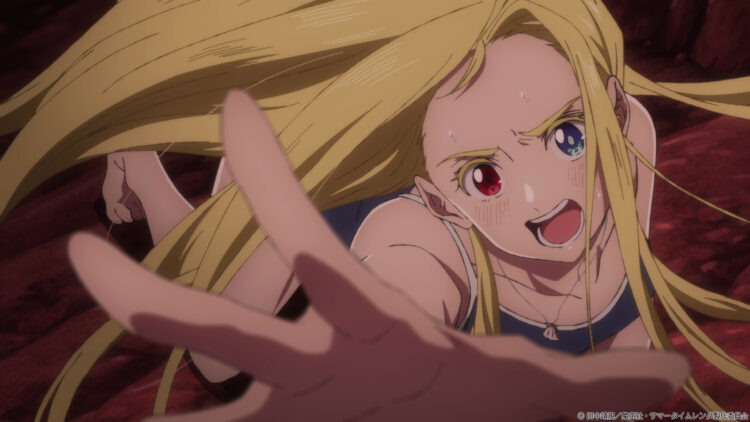 This time, the synopsis, scene previews and staff information for the 23rd episode “Eternal Night”, first airing on September 15 (Thurs), have been released.

Additionally, a commemorative present campaign for an autographed script was started just before episode 23 first aired! (Please note: applications from outside Japan are currently unavailable).

【 Episode 23 “Eternal Night”】
Ushio’s fist pierces through Hiruko, and Haine screams as the rock wall shatters!
However, there is still some indication of Haine’s presence: the right eye of both Shinpei and Ushio has turned red. Shide, who they already defeated, appears before them once more as though he were immortal. Karikiri keenly senses the new awakening of Ushio’s “Observer’s Eye”, and aiming to steal it for himself, he invites her to battle. With the darkness cut open, Shinpei and Ushio firmly join hands and plunge forward. 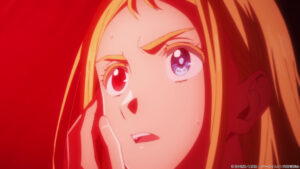 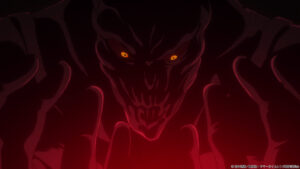 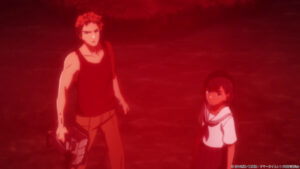 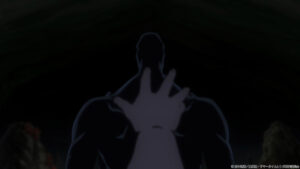 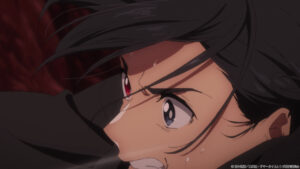 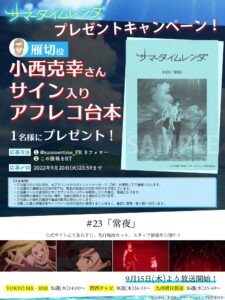 In commemoration of the broadcast of episode 23 “Eternal Night”, a present campaign has begun!
One person who follows the anime’s official twitter (@summertime_PR) and retweets the campaign tweet will be chosen at random and presented with a “#23 dubbing script signed by Katsuyuki Konishi, voice of Karikiri”.