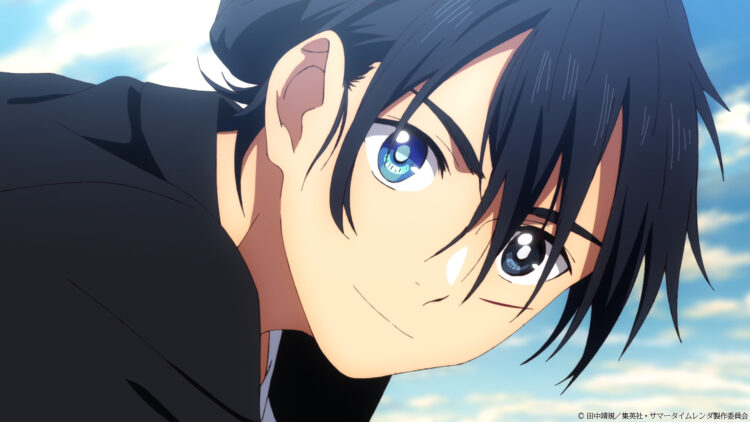 This time, the synopsis, scene previews and staff information for the 22nd episode “Returning Home”, first airing on September 8 (Thurs), have been released.

Additionally, a commemorative present campaign for an autographed script was started just before episode 22 first aired! (Please note: applications from outside Japan are currently unavailable).

【Episode 22 “Returning Home”】
“The first Ushio” takes the necklace left by Ushio’s “shadow”, and all of the memories come flooding in.
Just as Shinpei had planned, Ushio has fully returned. Ushio then attempts to break through Karikiri by taking him head-on.
However, Shinpei calmly stops her. He then asks a question to Karikiri and Haine, who have arrived to take out Ushio.
“Do you know where I came from?” Shinpei asks. Haine and the others are shocked when they realize Shinpei’s true “conviction”.
Shinpei lines up a perfect shot on Hiruko! 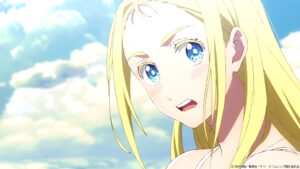 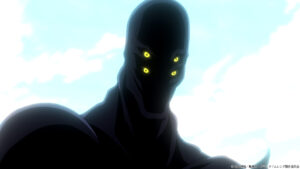 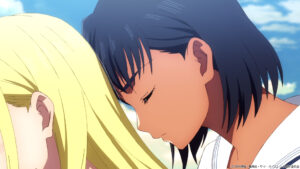 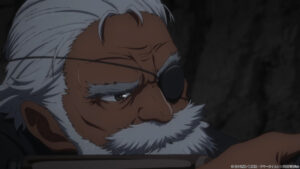 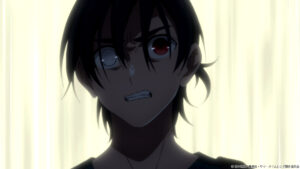 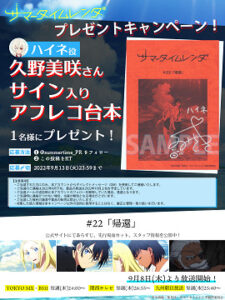 In commemoration of the broadcast of episode 22 “Returning Home”, a present campaign has begun!
One person who follows the anime’s official twitter (@summertime_PR) and retweets the campaign tweet will be chosen at random and presented with a “#22 dubbing script signed by Misaki Kuno, voice of Haine”.