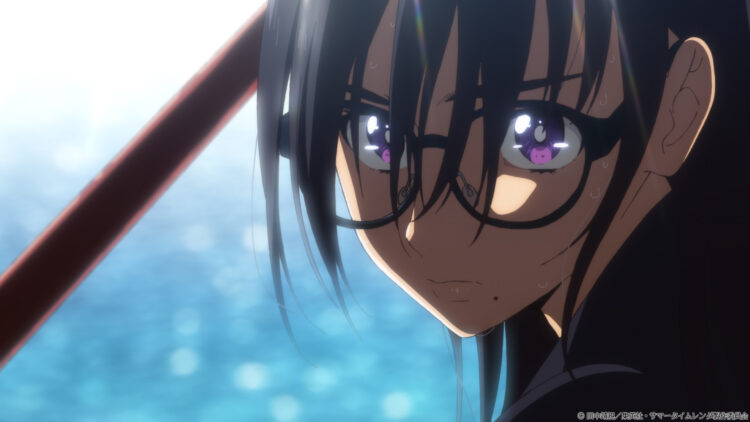 This time, the synopsis, scene previews and staff information for the 20th episode “All is (not) lost.”, first airing on August 25 (Thurs), have been released.

Additionally, a commemorative present campaign for an autographed script was started just before episode 20 first aired! (Please note: applications from outside Japan are currently unavailable).

【Episode 20 “All is (not) lost.”】
A fierce battle takes place between Hizuru and Karikiri. Rosencrantz and Guildenstern, under the control of Tokiko, also join the fight and things heat up even more.
At the same time, Shinpei and Mio’s “shadows” make their way to the other Karikiri.
Mio’s “shadow” stabs Shidehiko to death without hesitation, but soon after they reposition due to a sign from the “shadows”, Tokiko is found on the brink of death.
Tokiko says she was saved by Hizuru and Nezu, and pleads with Shinpei to get to Hizuru and the others as soon as possible. However… 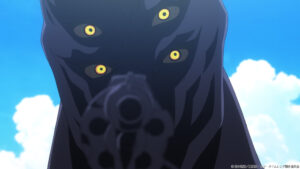 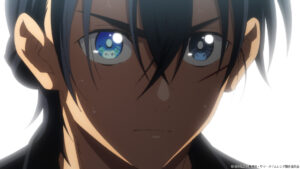 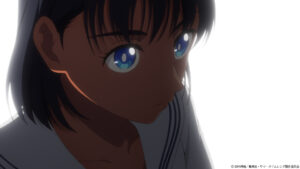 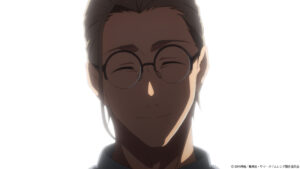 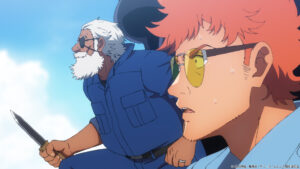 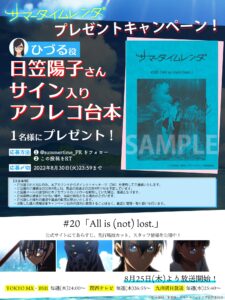 In commemoration of the broadcast of episode 20 “All is (not) lost.”, a present campaign has begun!
One person who follows the anime’s official twitter (@summertime_PR) and retweets the campaign tweet will be chosen at random and presented with a “#20 dubbing script signed by Youko Hikasa, voice of Hizuru”.