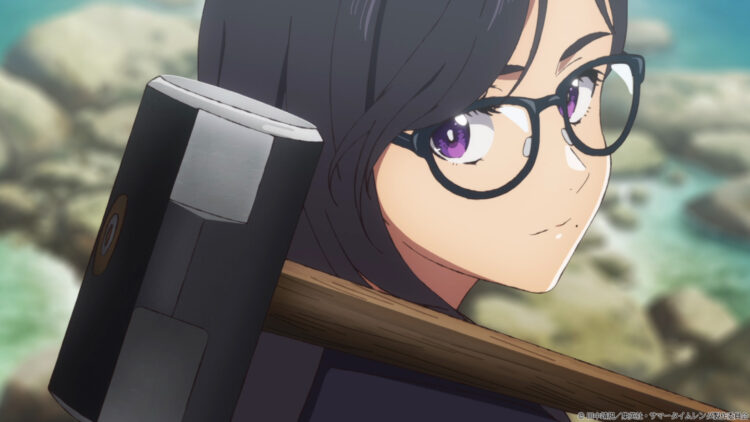 This time, the synopsis, scene previews and staff information for the 19th episode “Made in Black”, first airing on August 18 (Thurs), have been released.

Additionally, a commemorative present campaign for an autographed script was started just before episode 19 first aired! (Please note: applications from outside Japan are currently unavailable).

【Episode 19 “Made in Black”】
Shinpei and the others have lost Ushio. With the group finding themselves in a helpless situation, Karikiri and Haine make their move.
Hearing of Ushio’s death from Shinpei, Mio and Hizuru both head separately to the rendezvous point he gives them.
Along with Sou, Mio makes her way to “Shinpei”, but Karikiri is lying in wait for her.
On the other hand, “Shinpei” is waiting for Hizuru, but then… 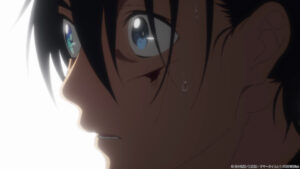 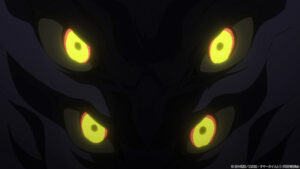 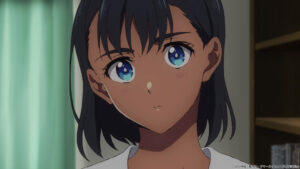 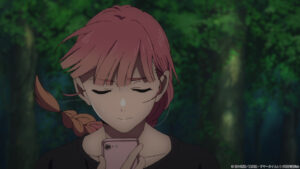 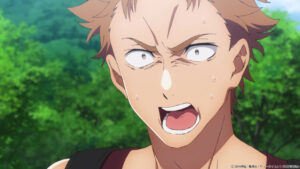 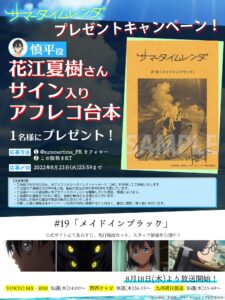 In commemoration of the broadcast of episode 19 “Made in Black”, a present campaign has begun!
One person who follows the anime’s official twitter (@summertime_PR) and retweets the campaign tweet will be chosen at random and presented with a “#19 dubbing script signed by Natsuki Hanae, voice of Shinpei”.