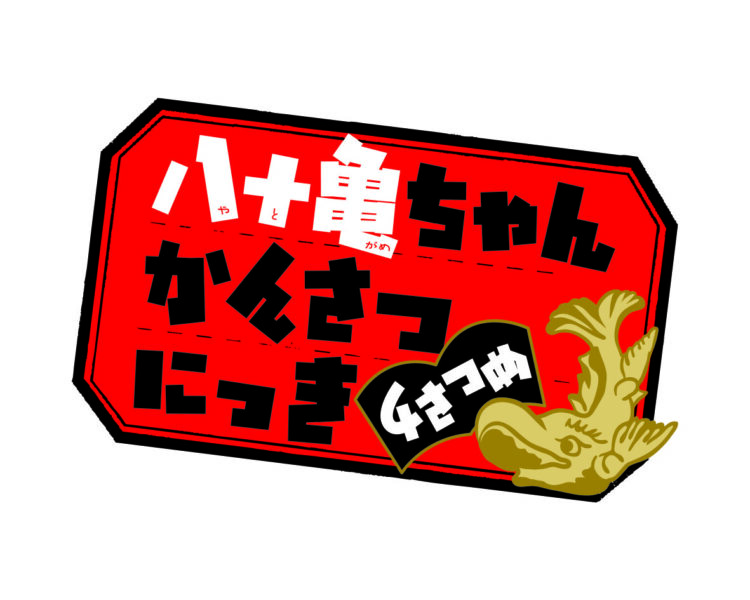 Wrapping up the 4th season, a special program began airing on June 18 (Sat), and the Masterpiece Selection will also begin airing from June 25th (Sat). We hope you’ll continue reading the main story.

In addition to looking back on Yatogame-chan Kansatsu Nikki Season 4 that began airing in April, future info about Yatogame-chan will also be announced. 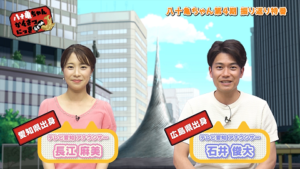 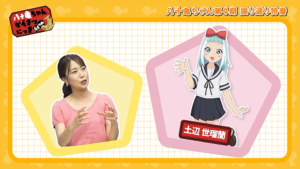 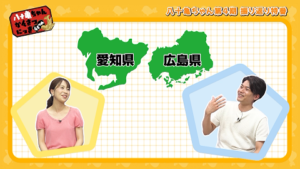 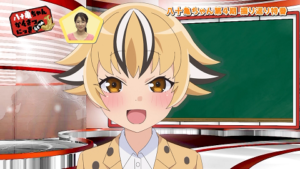 【About the Masterpiece Selection】
From June 11 (Sat) to June 13 (Mon), a vote was held via the series’ official Twitter to see which episode fans wanted to see again the most. In the end, the one that took first place was…

Episode 6 “A Woman’s Heart is a Complicated Thing” 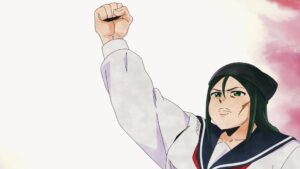 This episode was a massive favorite for showcasing the explosive passion of Tadakusa’s maiden heart. A new character (?) also appeared!
In response to popular vote, it was decided to air episode 6 again on TV Aichi and AT-X. Don’t miss it!!