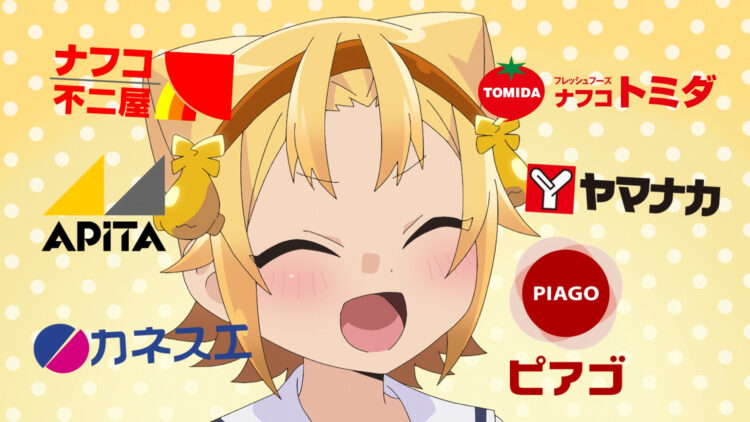 Once again, Jin, Yatogame, Tadakusa and Sasatsu all make it clear what’s “the norm” where they’re from… TV anime Yatogame-chan Kansatsu Nikki Season 4 episode 10 synopsis and scene previews have been released.

This time, the synopsis and scene preview of episode 10 “My Normal”, which begins airing on June 11th (Sat), have been released.

【Episode 10 “My Normal”】
There are various things considered to be common sense across the regions of Japan.

However, what’s “normal” for one area may not be “normal” for another.
Today, once again, Jin, Yatogame, Tadakusa and Sasatsu all make it clear what their versions of “normal” are. 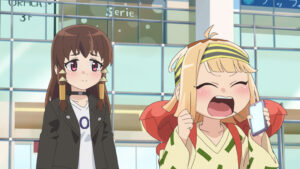 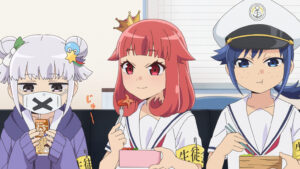 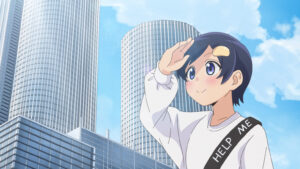 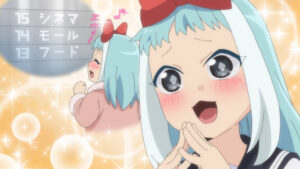 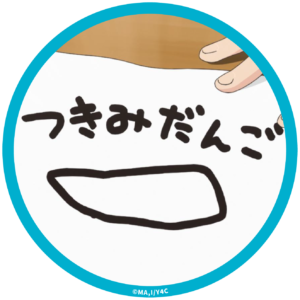