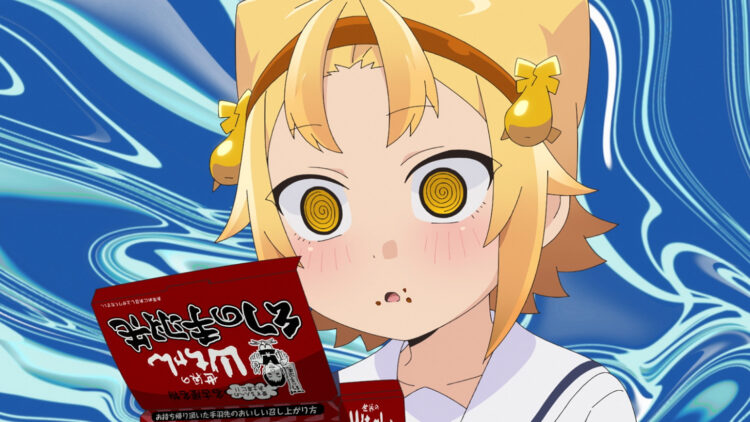 This time, the synopsis and scene preview of episode 5 “Chicken Wings”, which begins airing on May 7 (Sat), have been released. 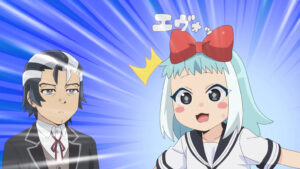 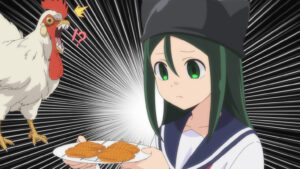 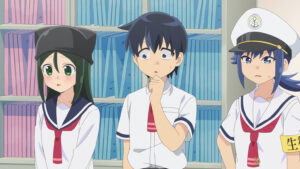 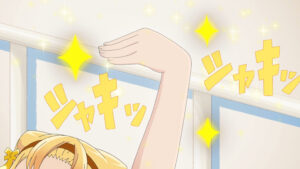