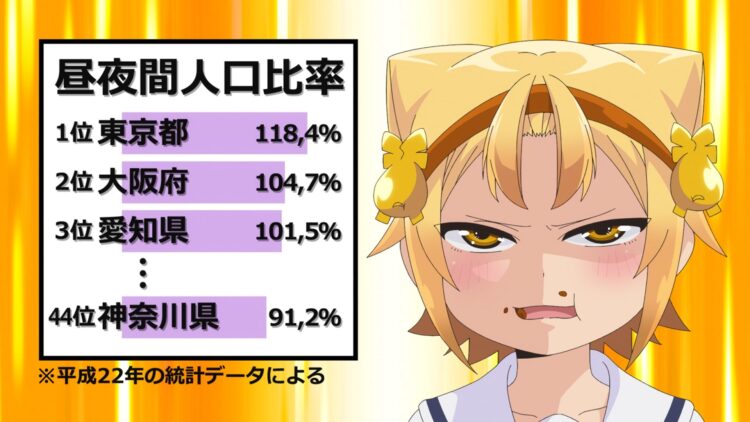 This time, the synopsis and scene preview of episode 4 “A Battle I Absolutely Can’t Lose”, which begins airing on April 30 (Sat), have been released.

【Episode 4 “A Battle I Absolutely Can’t Lose”】
Which city is best considered as Japan’s “third city”? Yokohama or Nagoya!? Kochikashi and Yatogame refuse to give any ground to each other.

While they tried to calm things down at first, somehow Aonaji, Asaka, Tadakusa and Sasatsu all got roped into the battle instead with everyone’s prefectures getting dissed. The battle that must be won begins! 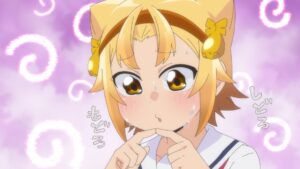 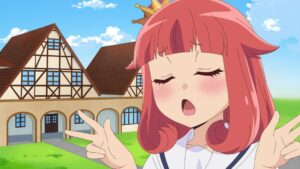 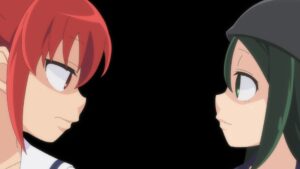 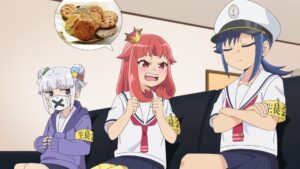