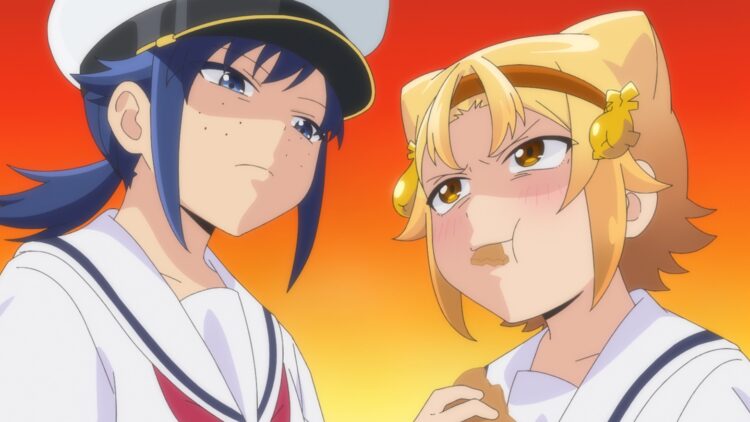 This time, the synopsis and scene preview of episode 3 “Sono Kotoba wa Maakan”, which begins airing on April 23 (Sat), have been released.

【Episode 3 “Sono Kotoba wa Maakan”】
The photography club enters the student council room in order to try and prevent their club from being closed down.
A good friend (?) from the student council is waiting for them there… It looked like it was going to become a rough encounter, but in the end everybody had fun talking about their hometowns.
As they were talking however, the student council president Sho Kochikashi uses a “certain word”, and Yatogame loses it… The room soon erupted into chaos. 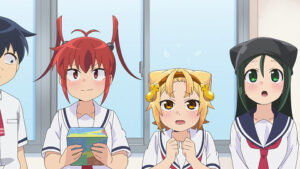 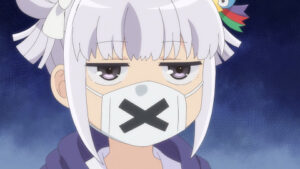 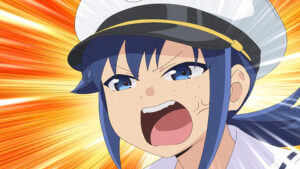 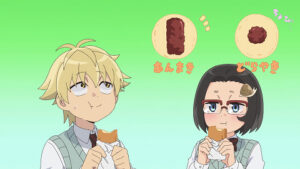