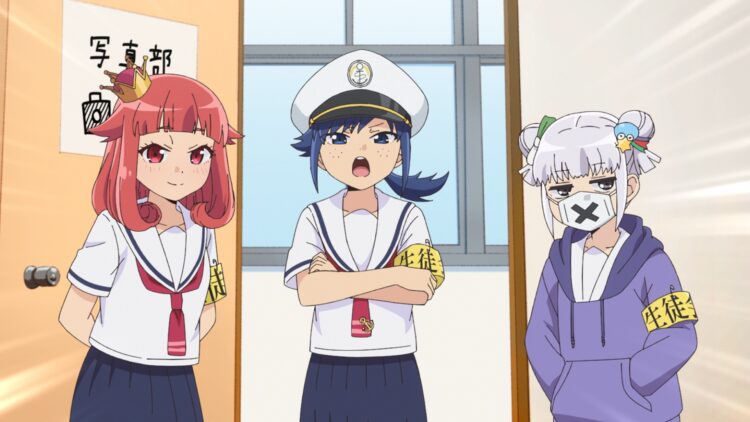 This time, the synopsis and scene preview of episode 2 “Welcome, Student Council President”, which began airing on April 16 (Sat), has been released.

【Episode 2 “Welcome, Student Council President”】
Lala is called by the principal, and is given important news relating to the photography club.
Oblivious to what was developing, the photography club was in the middle of a heated discussion about the shapes of different prefectures in Japan and what they look like.
Their talk is interrupted when the student council president makes a sudden visit… 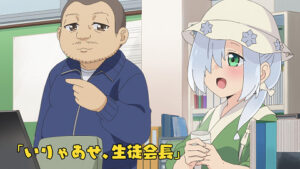 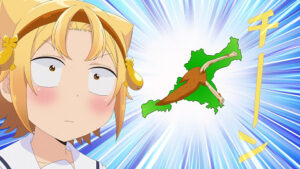 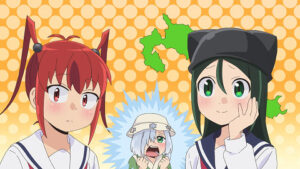 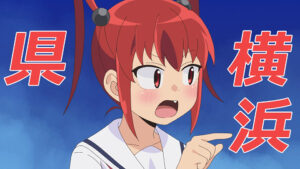