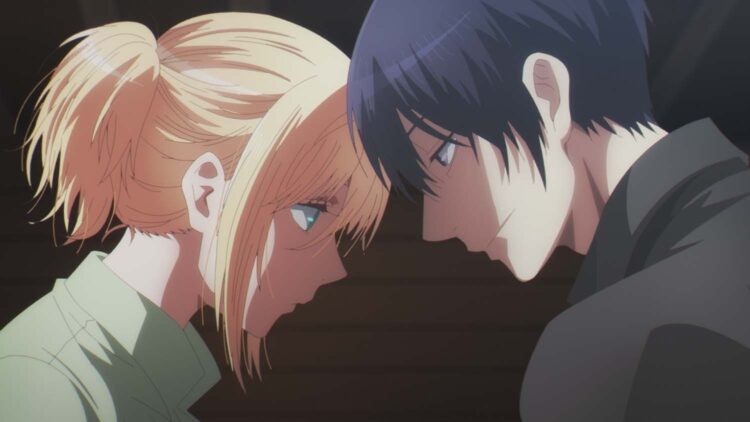 The story is tied to the fate of Chateau and Ryang-ha in the future… TV anime LOVE of KILL final episode “MY NAME” synopsis and scene preview released!

This time, the synopsis and scene preview of the final episode “MY NAME”, first airing on March 30th, Wednesday, have been released!

The two “Ryang-ha’s” make a desperate bid for survival along with a young Chateau.
However, the one Ryang-ha confronts their pursuers and soon finds himself cornered, and the other is gravely injured. Even still, the two of them are determined even to die to protect Chateau.
The story’s end is also the beginning, and is tied to the fate of the future Ryang-ha and Chateau. 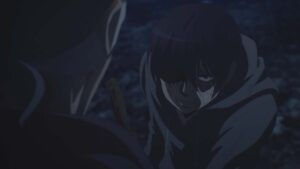 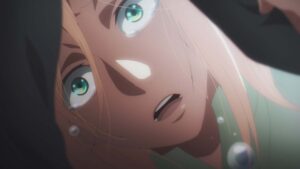 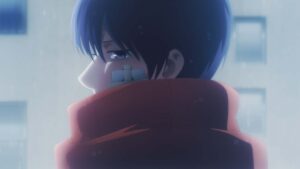 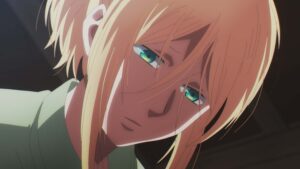 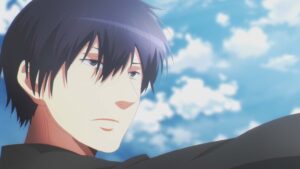 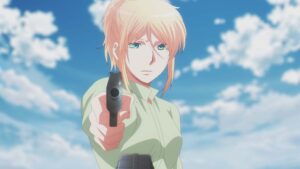 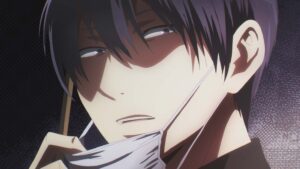 She eventually relents and starts cooperating with Ryang-ha, but is then caught up in a conflict with an organization that’s targeting him. This conflict was also connected to Chateau’s past.
What does Ryang-ha have to gain in approaching Chateau? What is hidden in Chateau’s past?
This is a story of twisted suspense around two hitmen that couldn’t be a worse match.
A strange and fateful gear is about to turn.