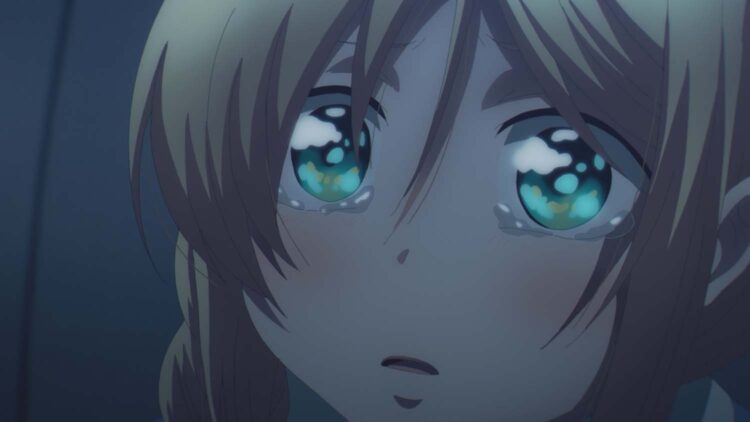 This time, the synopsis and scene preview of episode 11 “WORST”, first airing on March 23rd, Wednesday, have been released!

It all started 17 years ago－the boy Ryang-ha was helping a young Donny.
Ryang-ha helps the boy hide after encountering him on the run from somebody.
They were supposed to go their separate ways after a few days, but Ryang-ha ends up getting the boy involved in “work”.
After the two emptied the suitcase they later received from a client, they found a young girl fast asleep… 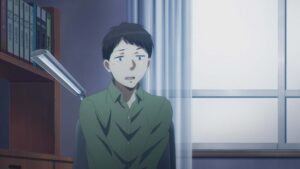 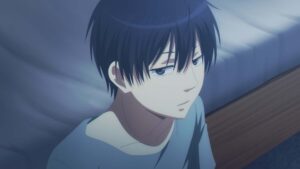 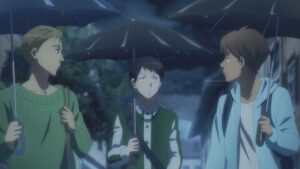 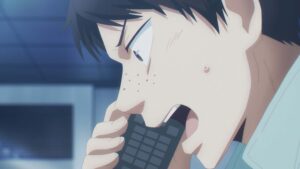 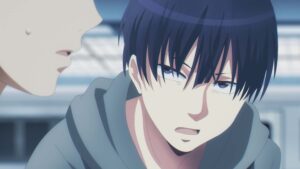 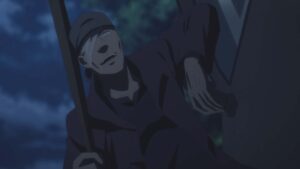 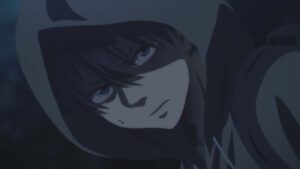