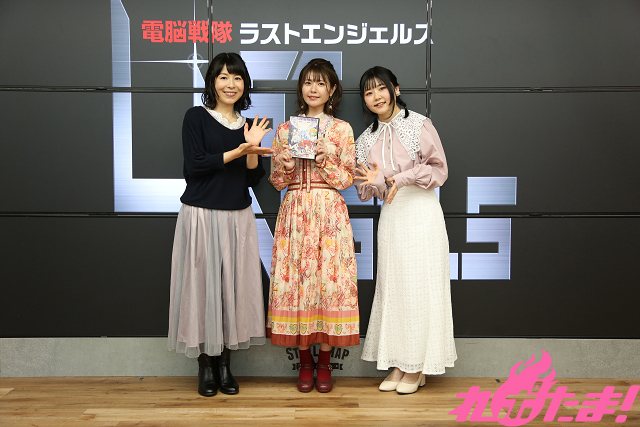 Coming after the release of “Cyber Sentai Last Angels SP STAGE 1 Angels of the Light” in March 2021 and “SP STAGE 2 Character Song Collection” released in April of the same year, the third CD was finally released on March 2nd (Wed), 2022! Fighters known as the “Last Angels” (hereafter referred to as “Angels”) fight in a desperate battle that will determine the survival of mankind. 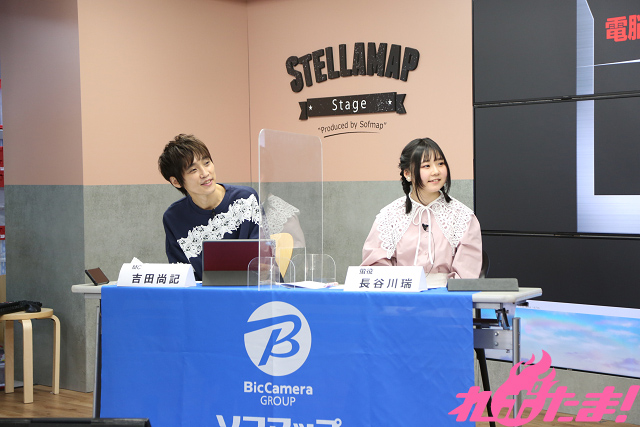 An event commemorating the release of this work was held at the Sofmap Akihabara Amusement Building in Tokyo on March 13 (Sun). With Nippon Broadcasting’s Hisanori Yoshida as the announcer and Hotaru’s voice actress Mizuki Hasegawa officiating the event, Lav’s voice actress Ayana Taketasu and Midi’s voice actress Sakura Tange took the stage. 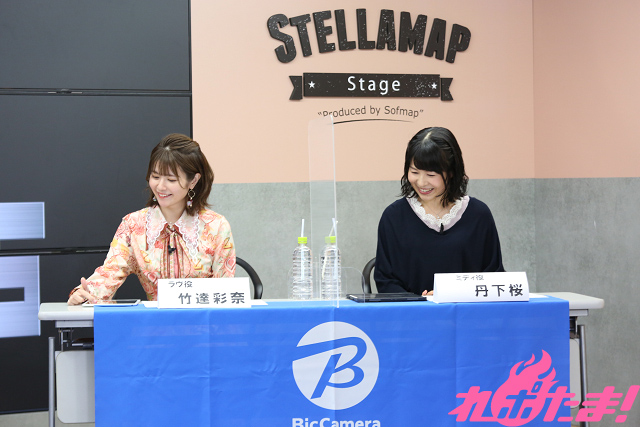 The event began with them talking about this work. The three voice actresses talked about stories from dubbing, and then Taketasu-san and Tange-san dove deep into a story from when they were doing the recording. Additionally, Taketasu-san and Tange-san’s selected “memorable lines” were read live, the music video for “Invisible Link” was shown for the first time, and various other fun activities were carried out. The event was loaded, including a “synchro-quiz” testing the feelings of the 3 actresses, and an “Outer Space Quiz” in which Taketatsu-san and Tange-san took on challenging questions related to space. 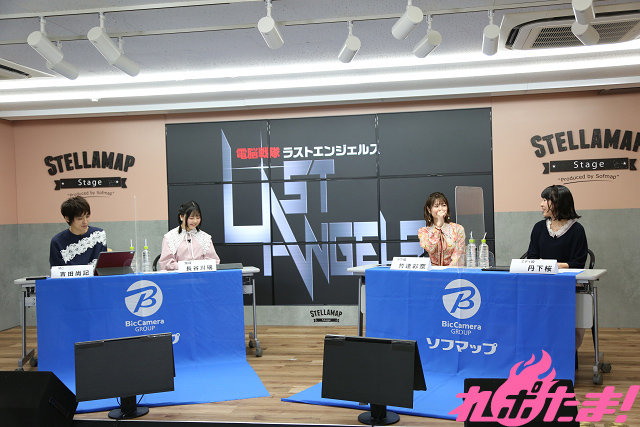