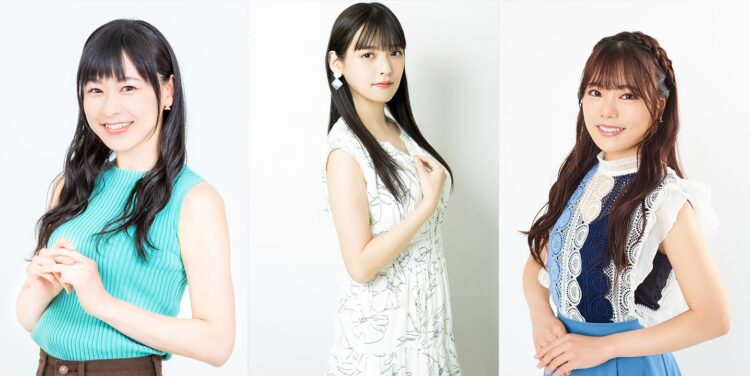 Information on the three new members of the student council, making their first appearance in season 4, has been released.
One of the new characters is Sho Kochikashi, the student council president with a ton of personality! The cast member herself is also very talented.
Uesaka Sumire plays the role of the president, and is known for such roles as Sanae Dekomori in Love, Chunibyo & Other Delusions, as well as Cure Cosmo in Star☆Twinkle PreCure.
Vice-president Kei Aonoji is played by Sora Tokui, known for such roles as Nico Yazawa in Love Live! and Maya in Is the Order a Rabbit?
In charge of finances is Kiina Asaka and is played by Reo Kurachi, known for her work in BanG Dream! (as PAREO) and Esora Shimizu in D4DJ, among others.
The world of Yatogame-chan is becoming more and more filled with energy! Please look forward to the involvement and activities of all the new characters.

【Sho Kochikashi, played by Sumire Uesaka】
Born in Kanagawa Prefecture and president of the student council. Blood type AB. She is passionate about people but hates losing more than anyone in her local area. She is particularly adept in home economics. She struggles with health-related subjects. Historical simulations are her favorite type of game. 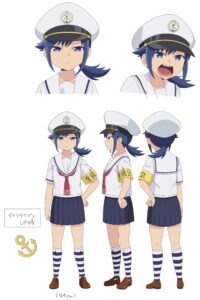 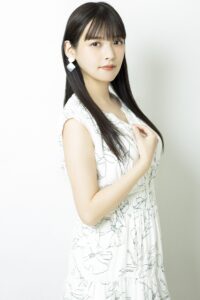 I’m in charge of the role of Sho Kochikashi! I’m also from Kanagawa prefecture, so I’m really glad to get the chance to play her! I want to shout out my passion for the prefecture as Sho Kochikashi. Please look forward to her straightforward and constantly serious attitude!

【Aonaji Kei, played by Sora Tokui】
Born in Chiba and vice president of the student council. O blood type. She is positive and laid-back in her local area. She knows she’s cute. She’s good at biology, but struggles with handling information in classes. Side-scroller action games are her favorite. 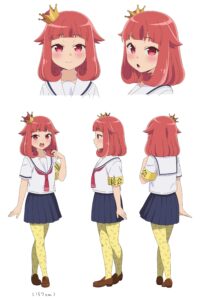 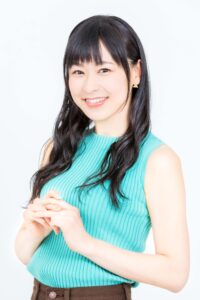 I’m Sora Tokui, and I’ll be performing as Aonaji Kei! I’m from Chiba prefecture myself, just like Kei-chan! My favorite food from Nagoya is Taiwan Mazesoba!! I’m really happy to be able to participate in so many runs of Yatogame-chan with so many wonderful characters! I’ll do my best to get across the love of Chiba as Kei ♪ Thank you very much!

【Kiina Asaka, played by Reo Kurachi】
Born in Saitama prefecture and in charge of the student council’s finances. Blood type A. She lacks confidence in many things, including her hometown. She has a tendency to speak somewhat viciously. Excels in math and music, but struggles with Japanese as a subject. Music games are her favorite. 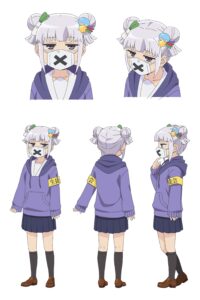 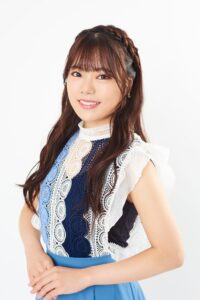 My name is Reo Kurachi and I’ll be performing the role of Kiina Asaka. I’m glad to be able to get involved with such a fun series and play Kiina-chan! When talking about Kiina-chan, I think that the words “gap” (lit. disparity; disconnect) and “rap” are essential to mention. Among all of these unique characters, I’ll do my best to show off her uniqueness as well!