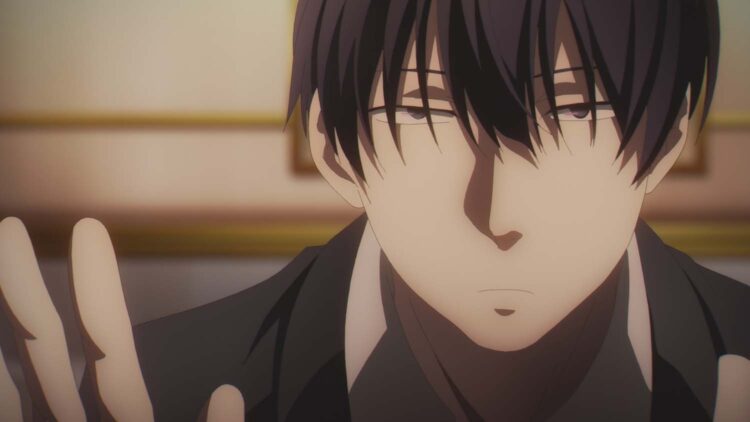 【FILE 07 “BULLET”】
As Chateau searches for the president, she receives a contact from the president’s line of communication. However, the person on the other side of the line wasn’t the president but instead Ryang-ha. Chateau arrives at the spot she was told to go to, and is overwhelmed by the disaster in front of her. Meanwhile, Ryang-ha makes an escape after encountering an unknown assailant. He makes it back to Chateau’s room and reunites with her there, before he finds himself staring down the gun barrel of a cold-eyed Chateau. 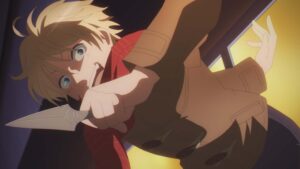 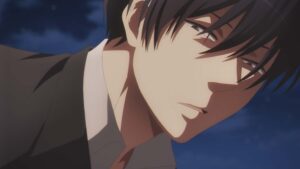 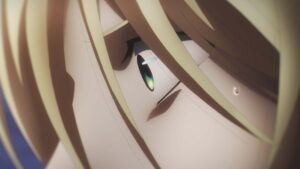 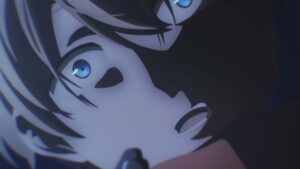 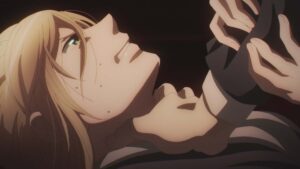 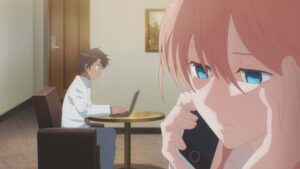 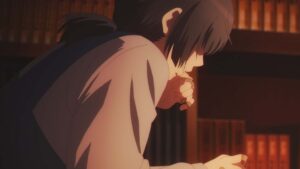 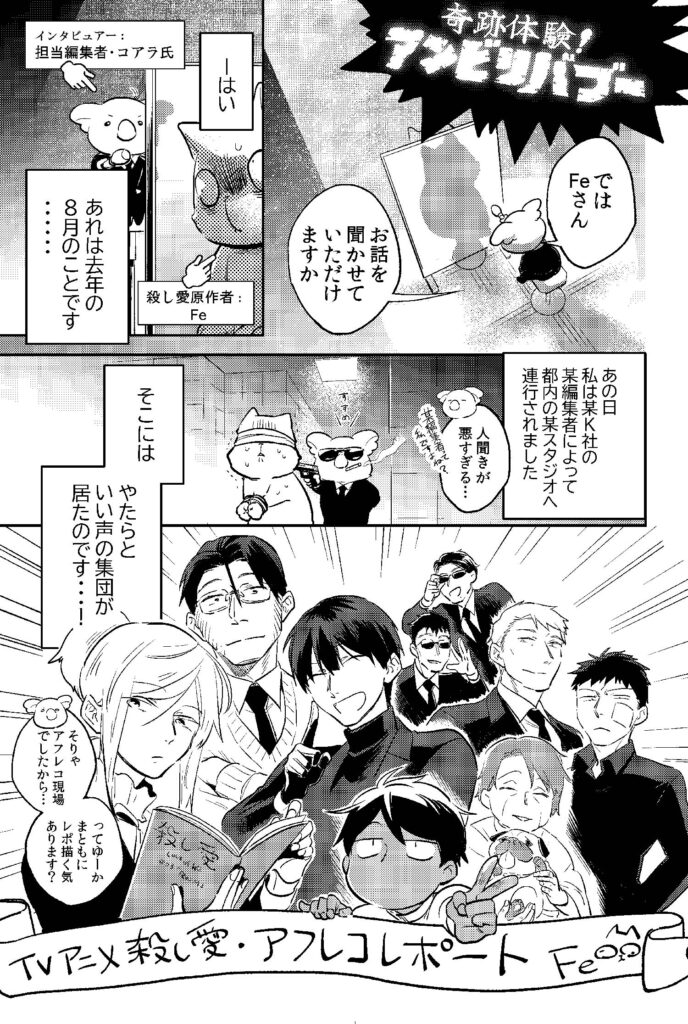 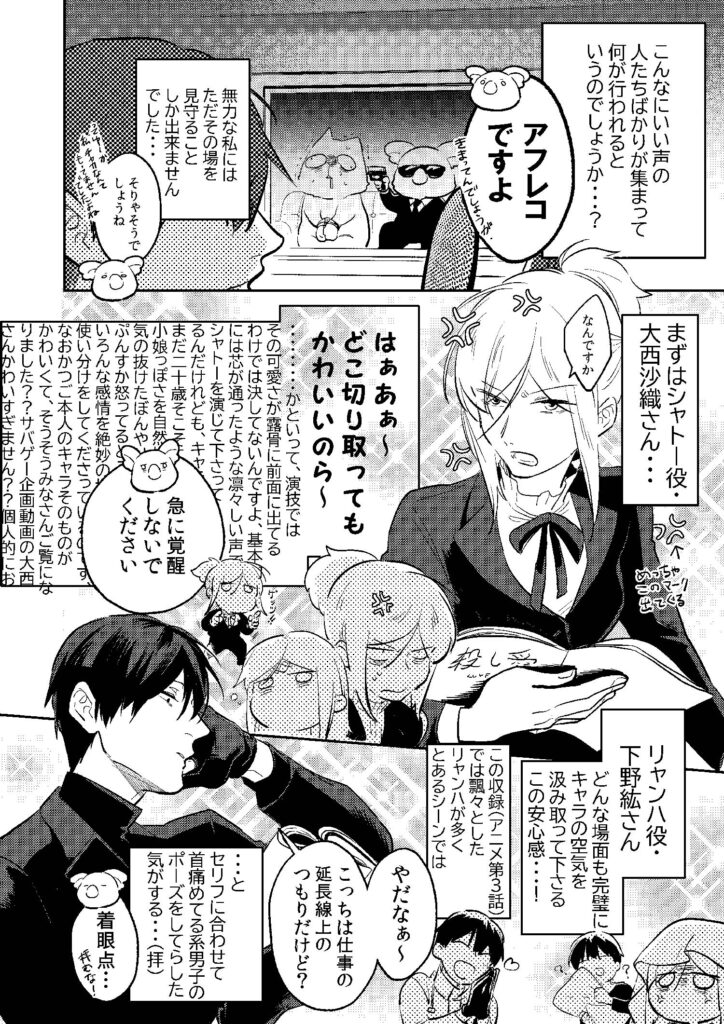 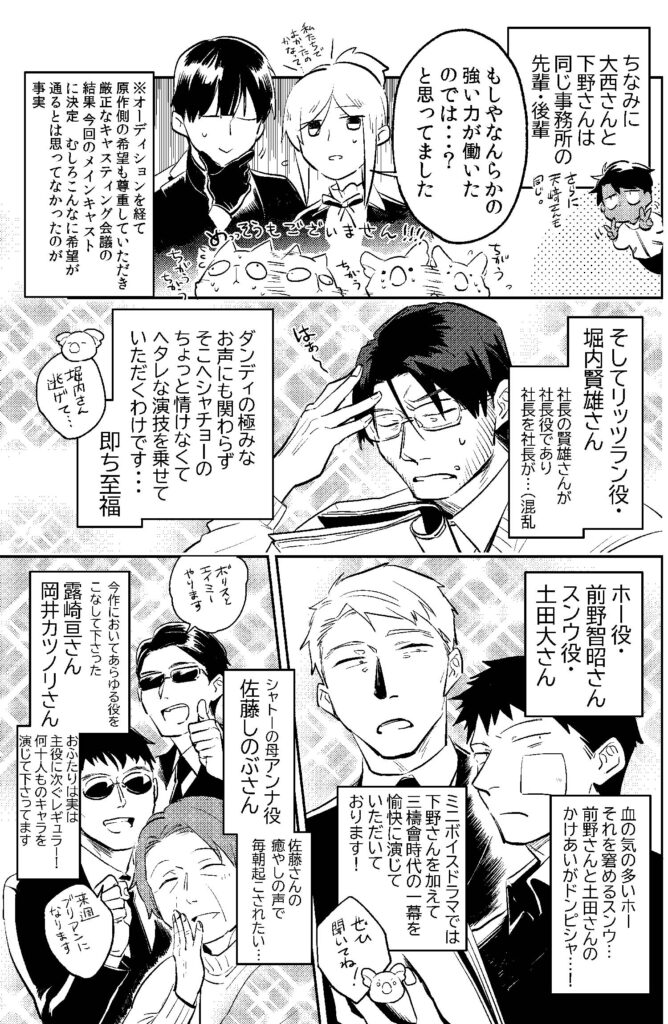 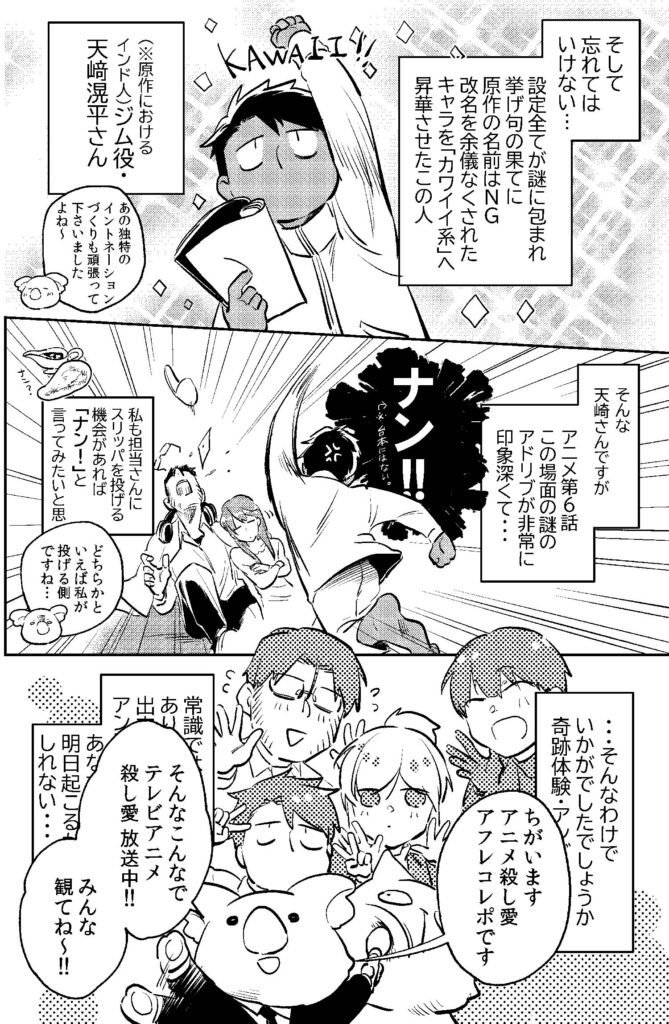