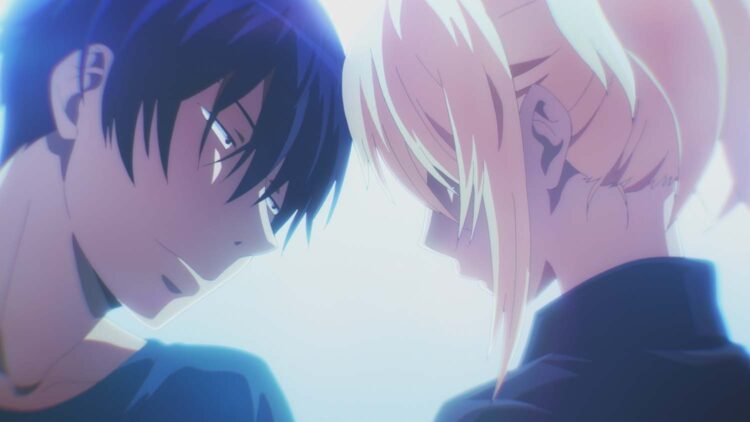 This time, the synopsis and scene preview of episode 5 “LIMIT”, first scheduled to air on February 9th, Wednesday, have been released!
Also, a special official illustration of Ryang-ha has been released! The fluffy PJ-wearing Ryang-ha that was chosen by fan voting will be presented to one person by lottery via an ongoing official Twitter campaign!

【FILE 05 “LIMIT”】
After Chateau was taken hostage, Ryang-ha appears before Hou. Hou hates him fiercely because of certain past ties, but Ryang-ha decides to hunt him down anyway. However, he realizes that Chateau’s life depends on what he does next… Meanwhile, Chateau finds herself trapped in a car filled with explosives. Together, Chateau and Ryang-ha must face down their biggest crisis to date. 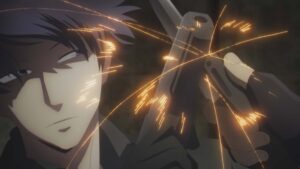 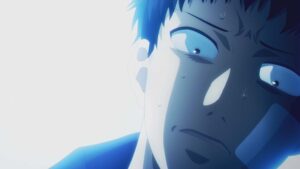 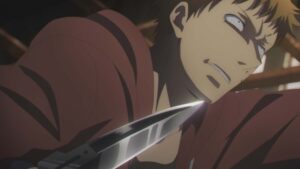 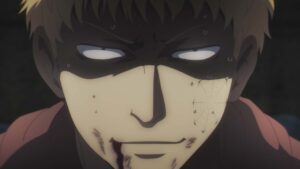 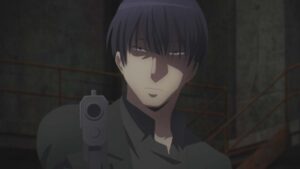 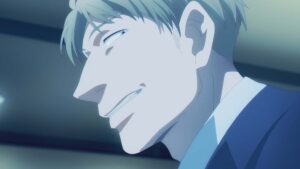 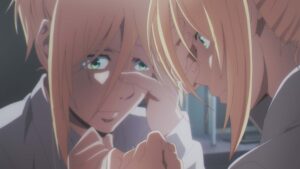 【Special illustrations of Ryang-ha released!】
Ryang-ha in fluffy PJ’s was released!
One lucky person will win a B2-size poster for following and retweeting during an ongoing official Twitter campaign. 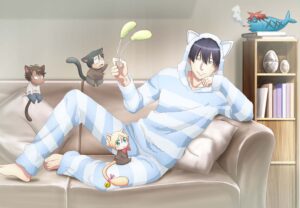