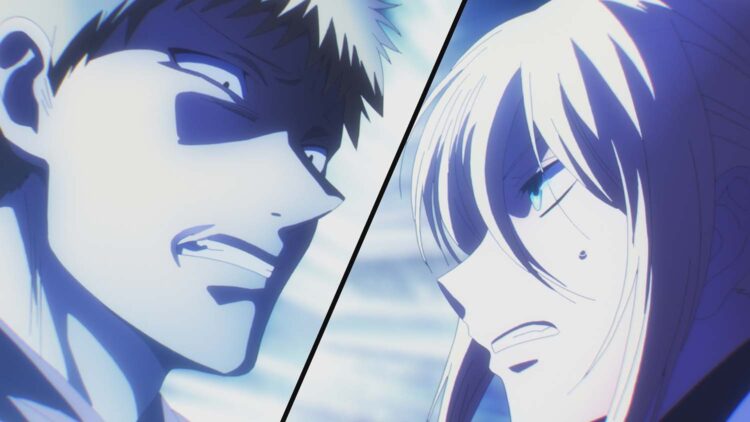 What was the incident Chateau was involved in 17 years ago…? TV anime “LOVE of KILL” episode 4 “REAL FACE” synopsis and scene preview released!

The popular manga “LOVE of KILL” (author: Fe) is a warped and suspenseful story interwoven with the lives of professional hitmen.
This series is being serialized in Monthly Comic Gene, has published up to 11 volumes to date and has exceeded 750,000 copies sold in total (as of December 2021, including electronic sales). Also, after the release of the drama CD, an anime adaptation began broadcasting on TV and has quickly gained attention.

This time, the synopsis and scene preview of episode 4 “REAL FACE”, first scheduled to air on February 2nd, Wednesday, have been released!

【FILE 04 “REAL FACE”】
Chateau visits a church on the anniversary of her father’s death. She encounters Ryang-ha and is chatted up for a brief time, when suddenly an assailant makes an appearance. Chateau begins chasing after a Sister who’s been kidnapped while Ryang-ha engages in a shootout, but Chateau soon finds Hou waiting for her. Meanwhile, the boss meets up with Chateau’s mother, Anna. What was the incident Chateau was involved in 17 years ago…? 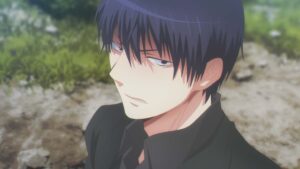 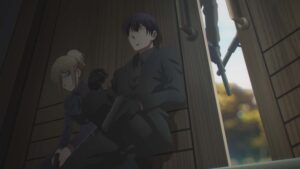 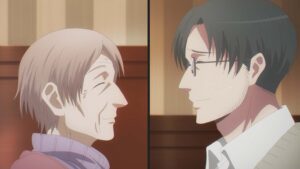 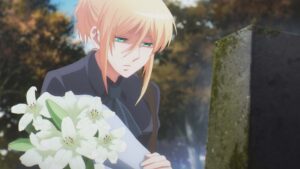 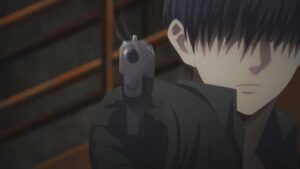 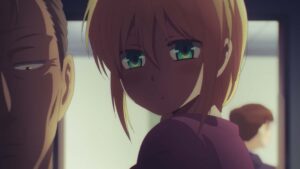 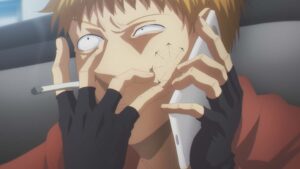