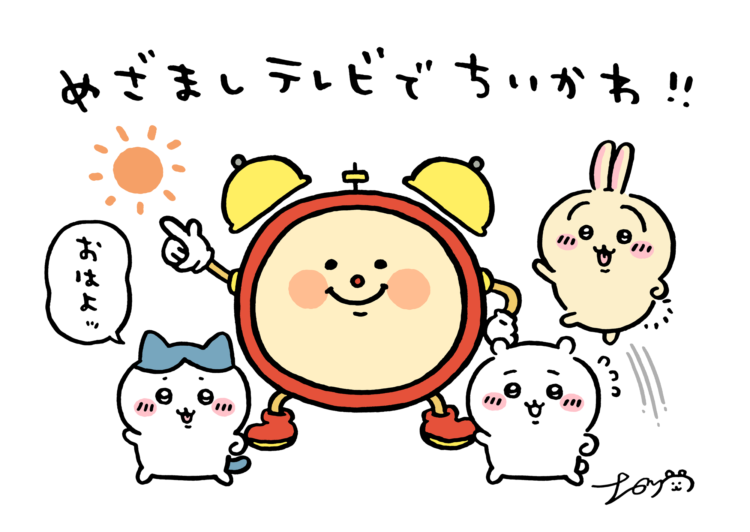 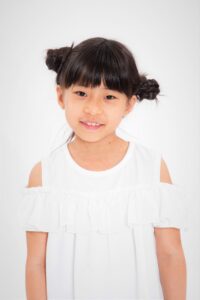 Chiikawa is a soft character who is sometimes quick to cry, but she is also a very kind and cute character.
I think everyone will love Chiikawa, who takes care of her friends.
There is a lot of tasty food in the anime! I hope everyone pays attention to this too! 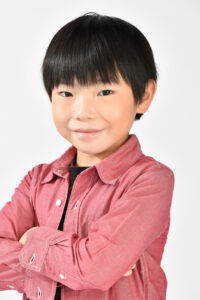 Hachiware is a bright, kind, and friendly character who is able to make friends with anybody right away.
I want everyone to look closely at all the small movements that can’t be seen in a manga, like the changes in Hachiware’s facial expressions and feelings, as well as the fun and friendship he has with Chiikawa and Usagi! 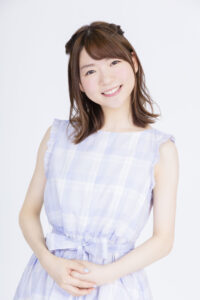 Usagi is a character that a lot of people love, so I’m doing my best in dubbing.
I hope you’ll be filled with joy and laughter when you see Usagi moving around!
Chiikawa-chan and the others are really cute in the anime as well, so please look forward to it! 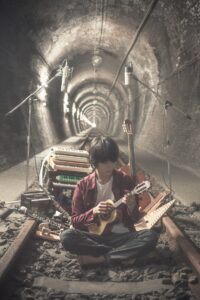 Chiikawa and the others showing up during my morning tea!?
I have no idea what they’re going to do, and I can’t wait to see what happens.
I hope you enjoy this show with this slightly odd music I’m putting together. 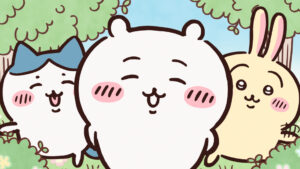 Chiikawa is a popular manga posted on Twitter by illustrator Nagano.
Serialization began on Twitter in 2020, and the gap between the small, cute characters amidst a severe world situation has gained popularity from children all the way to adults, and the number of followers has now exceeded 800,000.
These are characters on the rise right now.