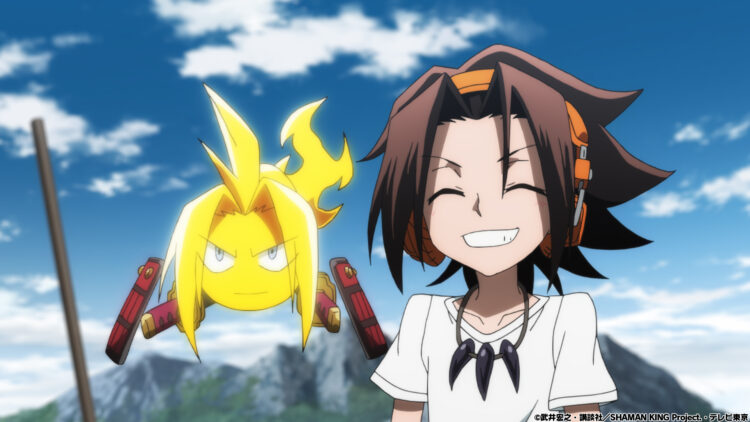 The TV anime Shaman King began airing on TV Tokyo in April 2021.
This time, the synopsis & scene preview of the 41st episode “Encounters in Hell”, first airing on January 27 (Thurs), have been released.

Episode 41 “Encounters in Hell”
Team “The Ren” defeated “Team Myooh” thanks to Horohoro. However, this meant that they would next be up against Team “Funbari Onsen”. In addition, Hao’s followers are steadily taking wins in the Shaman Fight. At this point in time, a suspicious-looking group approaches Yoh and his friends, and the encounter renews their determination… 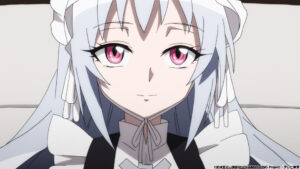 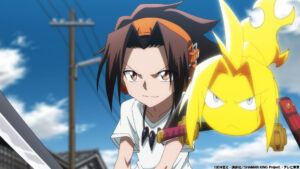 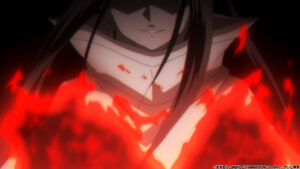 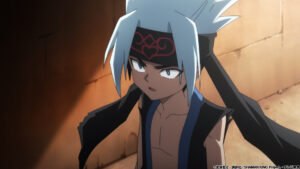 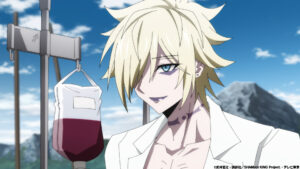 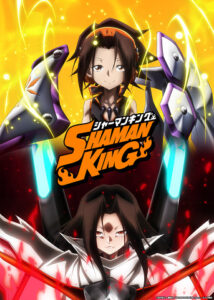 Airing on Biwako Broadcasting every Sunday after midnight at 2:00am from July 11
※The broadcast date is subject to change.