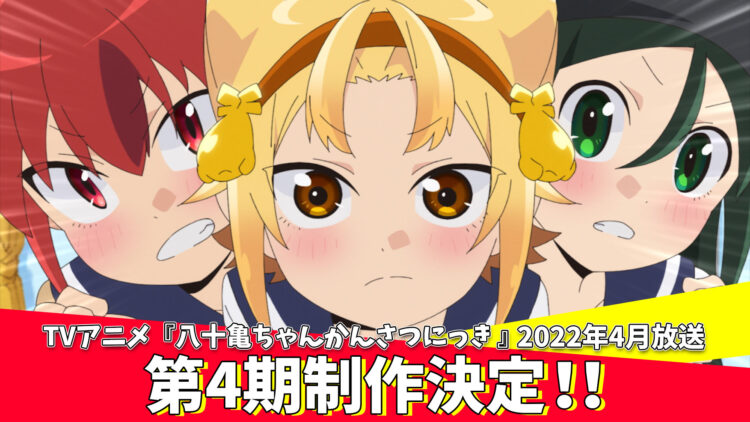 The 4th season of the new TV anime Yatogame-chan Kansatsu Nikki begins broadcasting in April 2022! Comments have been received from the staff and cast!!

Particularly popular in the Tokai region of Japan where more than half of its sales come from and published via Twitter, the original comic Yatogame-chan Kansatsu Nikki has exceeded 550,000 total copies sold including digital sales.
From 2019 to 2021, the third season of the TV anime was produced and it was well-received, and now the production of a 4th season has been decided. Broadcasting begins April 2022.

In commemoration of the 4th season’s production, comments from original author Masaki Ando, the main cast and General Director Hirasawa have been received!!
Expectations are high for this work that will be full of love for the Tokai region.

【Staff/Cast Comments have been received!!】 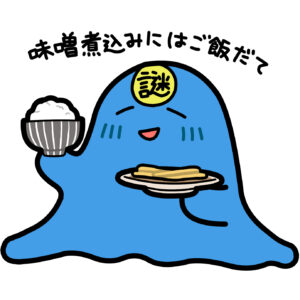 I’m so glad that a 4th season of Yatogame-chan is going to happen!
Is it possible to make an anime at this pace? It’s coming along so quickly that I wonder if it’ll catch up to the original work’s production.
All the support, especially from the Tokai region has made this all possible.
Please look forward to digging into the Yatogame-chan world even more in the near future! 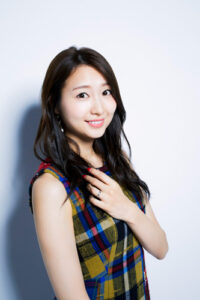 Congratulations on the 4th season’s production!!!
Being able to make it to a 4th round of production with TV anime is quite amazing, and I think this is because a lot of people hold Yatogame-chan Kansatsu Nikki close to their hearts.
Regarding the Nagoya dialect, I consider myself to be a self-proclaimed native (laughs) so I’m looking forward to continuing to use it in a fun way through Yatogame-chan. 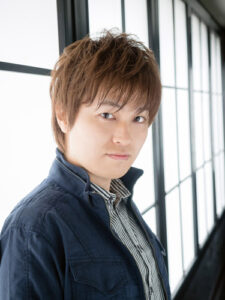 It’s a powerful series to be able to make it to a 4th round, and I’m really grateful for that! I think it’s no exaggeration to say that the series is sweeping Nagoya, or rather the whole Tokai region… no, all of Japan! Let’s continue at this pace to reach a season 5 or 6 and have Yatogame-chan sweep over the whole world! I’ll also be doing my best this time so that I can match up to the power of this work! 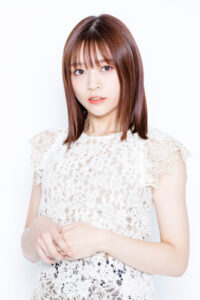 Yatogame-chan season 4! I was so happy that I shouted out when I first found out (laughs). I don’t think there are too many anime series that continue into a fourth season… I think it was first because of all the support from the fans in the Tokai region, and then also the support we’ve received from fans everywhere else! I’ll do my best to make sure that the season 4 Tadakusa-chan will be even cuter and more fun than before!! Powered by a love for the Tokai region, I’ll give it my all☆ 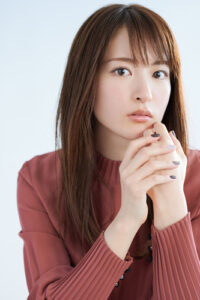 A fourth season of Yatogame-chan Kansatsu Nikki!! In order for any work to continue on for so long, the work has to be loved by many people. Including of course all of the fans from the Tokai region, but also including everyone who has never been to Aichi, Mie or Gifu but learned all about these areas from Yatogame-chan! It’s all thanks to every single fan who has supported the series in various ways!! I will do my best in my performance of Yanna Sasatsu in season 4!! 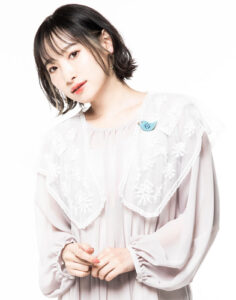 Congratulations on the production of Yatogame-chan season 4!!!!
I’m so glad to be able to do this (it’s happening right…?) with you all again! (Wait, is it really happening???)
I’m also always looking forward to learning about the material and information that Tokai locals immediately relate to, so I can’t wait for this season as well! (especially the parts about food lol) 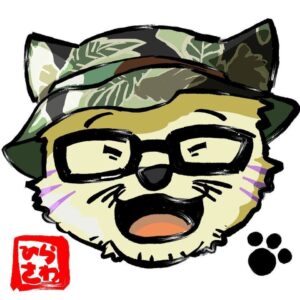 Yatogame-chan Kansatsu Nikki season 4 production has been decided!
The first episode aired in April 2019, and now we’ve already arrived in November 2021.
I think there are a lot of people who have experienced significant changes over the past three years, but all of the production staff will work hard to make sure we deliver the same enjoyment to the viewers. Thank you very much for your support and we hope you’ll look forward to the next season. 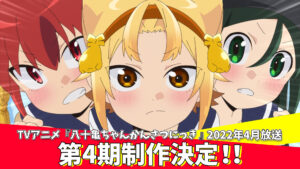 A high school girl who spends a lot of time with her grandmother and has an unvarnished Nagoya dialect named Monaka Yatogame (voiced by Haruka Tomatsu), a boy from Tokyo named Kaito Jin (voiced by Mitsuhiro Ichiki), a girl from Gifu prefecture who attends the same school as Monaka named Mai Tadakusa (voiced by Yuki Wakai) and finally a girl from Mie prefecture named Yanna Sasatsu (voiced by Mikako Komatsu). Through these four highly distinct characters, this is a comedy where you can experience the dialect, culture and unique traits of Nagoya and the Chuukyo area!
Also, in seasons 2 and 3, Shizuoka prefecture native Lala Shonai (voiced by Yoshino Nanjo), Shiharu Itemae from Osaka prefecture (voiced by Honoka Kuroki), and Kyoto native Nanaho Koshiyasu (voiced by Ayasa Ito) all joined the cast of characters! Starting in the Chuukyo area, the backgrounds of the characters have expanded to include the Kinki region as well.

Also in season 4 of Yatogame-chan Kansatsu Nikki, the charm and unique culture of Nagoya city, the Tokai region and other areas will all continue to be conveyed through various “loving insults”. 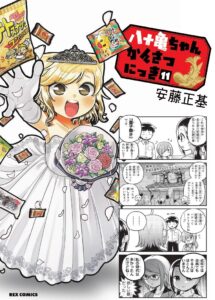