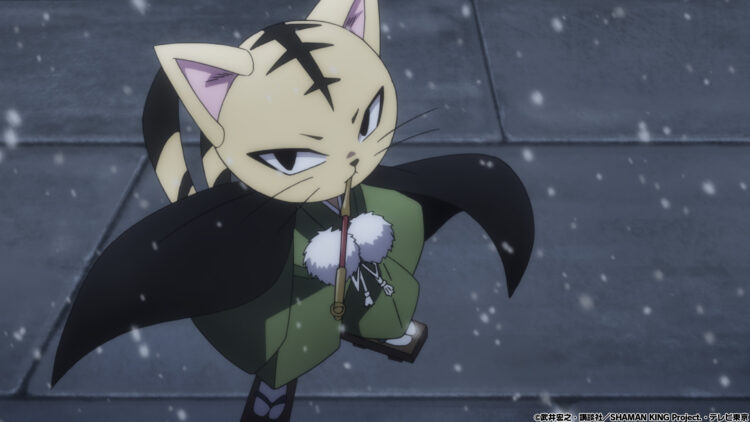 A great demon born of people’s feelings and desires takes Anna and runs away. Matamune and Yoh have no choice but to set foot into Mt. Osore to save her. It doesn’t even seem possible to defeat the demon now that it has achieved maximum power by consuming the souls called in by Anna… What is the single possible route to victory that Matamune tells Yoh!? 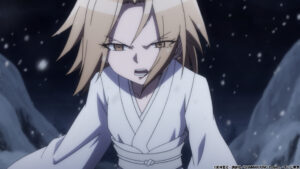 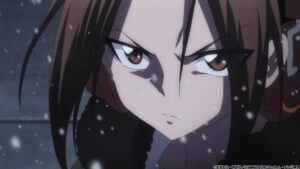 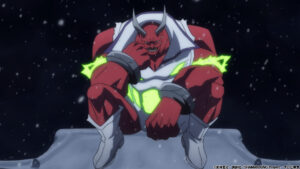 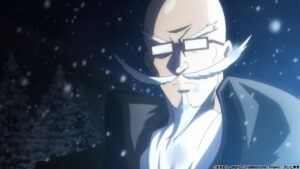 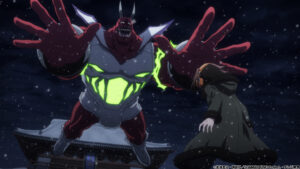