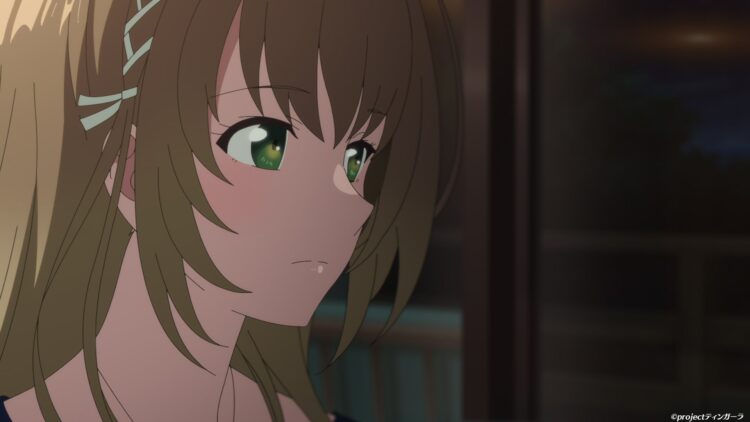 Fuuka might start working as a reporter alongside Luka Shiroi, her junior from her time as an idol… TV anime The Aquatope on White Sand Episode 19 synopsis and early scene preview release

Beginning July 8 (Thurs) 2021, the completely original new anime The Aquatope on White Sand by P.A. WORKS will be airing every Thursday from 24:00 on TOKYO MX / BS Fuji / MBS / Ryukyu Broadcasting / Toyama Television Broadcasting.
This time, the synopsis and scene preview of episode 19 “Goodbye High Heels” have been released.

Aquarium Tingara decides to shoot an in-depth documentary about the penguins’ chicks. The day before shooting began the film crew came for a quick look around, but with them came Luka Shiroi, Fuuka’s junior from when she was pursuing an idol career. Fuuka was happy to see her junior again, but at the suggestion of the director who was on-site, it started to look like Fuuka would be working alongside Luka as a reporter for the documentary. Fuuka tried to decline initially, but then she sensed that Luka, somehow, seemed uneasy… 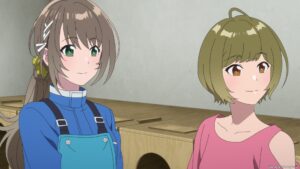 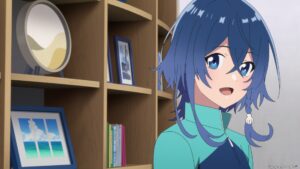 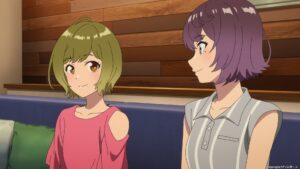 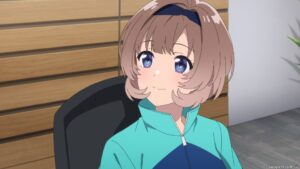 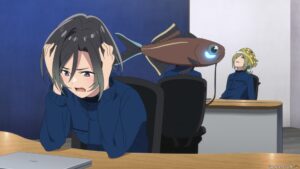