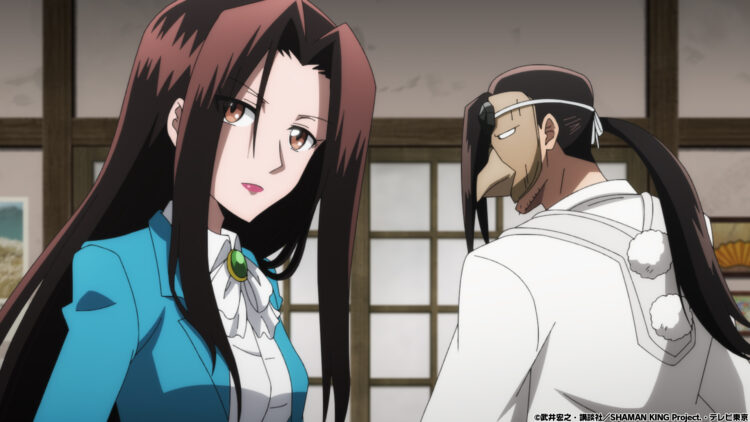 In front of Team “The Ren”, a suspicious practitioner hiding his face with a mask appears… TV anime SHAMAN KING episode 26 synopsis and scene preview release

The TV anime Shaman King began airing on TV Tokyo in April 2021.
This time, the synopsis & scene preview of the 26th episode “Mikihisa Typhoon”, scheduled to first air on October 7 (Thurs), have been released.

Episode 26 “Mikihisa Typhoon”
For some time, everyone is unable to hide their shock toward what Yoh has just revealed to them, but even in this state the bonds of friendship prevail. After this, in front of Team “The Ren” who Yoh and the others had parted ways with, a suspicious practitioner hiding his face with a mask appears. What’s the true identity of the person who’s saying “you can all still become a lot stronger”?! 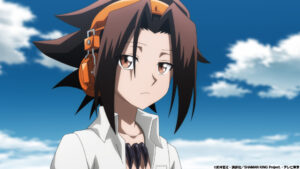 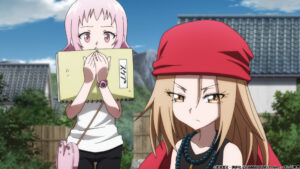 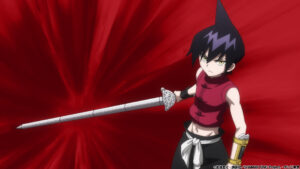 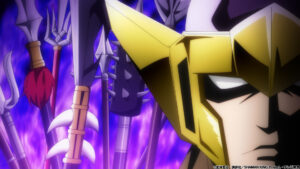 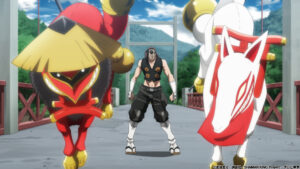