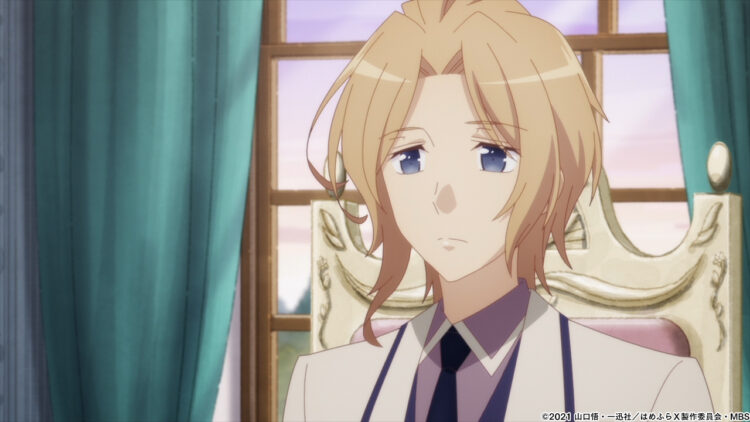 Katarina stops by Keith’s room to show him how splendid the farm has become, but… HameFura X Episode 9 synopsis and scene preview release (August 27, Fri)

The TV anime My Next Life as a Villainess: All Routes Lead to Doom! X (HameFura X) is being broadcast on 28 MBS / TBS stations nationwide in the Super Animeism programming block.
This time, the synopsis and scene preview of the 9th episode “Keith Disappeared… (Part 1)” (August 27, Fri) have been released.

【Episode 9 “Keith Disappeared… (Part 1)”】
Conscious of Gerald, Katarina finds herself perplexed and unsure what to do. The next day, for a change of pace and having returned home, she decides to do some farm work. After finishing up, she goes to visit Keith’s room to show him how splendid the farm has become. However, Keith isn’t in his room, and she instead finds a letter which reads “I’m leaving home.” 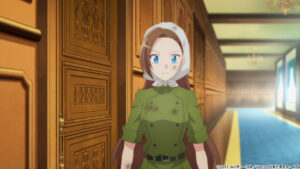 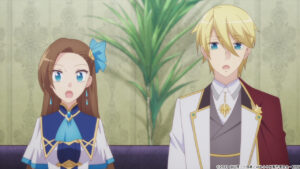 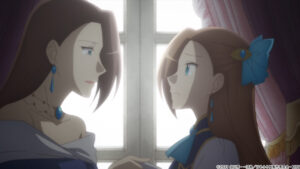 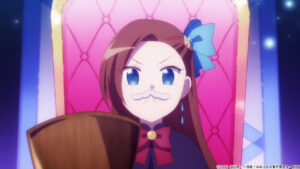 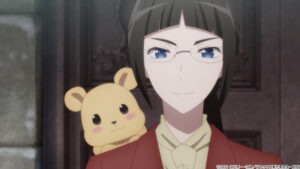 The secondary audio commentary for episode 9 is joined by Maaya Uchida (voice of Katarina) and Sumire Uesaka (voice of Susanna)!