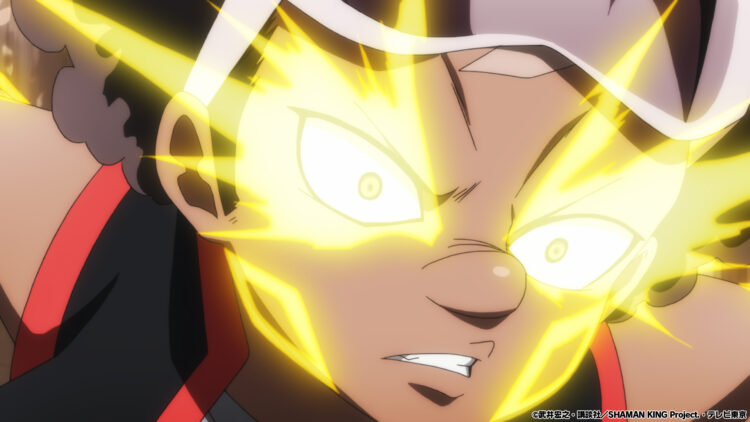 Chocolove, in the fight of his life, suddenly recalls the days he spent with a certain person he once knew… TV anime SHAMAN KING episode 20 synopsis and scene preview have been released

The TV anime Shaman King began airing on TV Tokyo in April 2021.
This time, the synopsis & scene preview of the 20th episode “Chocolove’s Christmas”, scheduled to be aired August 26th (Thurs), have been released.

Episode 20 “Chocolove’s Christmas”
It’s the first match of the tournament. Team “The Ren” is up against Tsuchi-Gumi, a group of shamans among Hao’s followers. Chocolove, cornered by Shaman Peyote Diaz and his dirty tactics, is fighting for his life when he suddenly remembers the days he spent with a certain person he once knew… 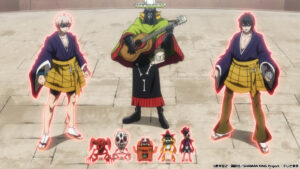 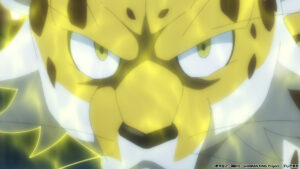 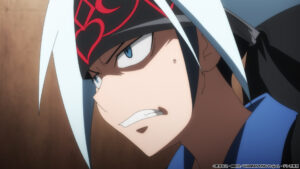 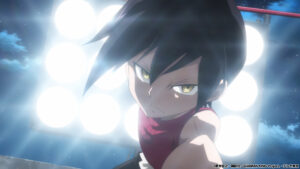 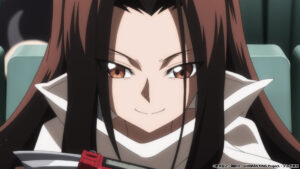