A figure appears before Mikoto and Milia, who has lost her memory… TV anime Peach Boy Riverside Episode 6 Synopsis and scene preview release

Original work by Coolkyoushinja and Johanne and serialized in Kodansha’s Shonen Magazine R and Magapoke, this story is “the fairy tail that everyone knows… with one extra ‘peach’.”
The synopsis and scene preview of the 6th episode “Carrot and Milia” of TV anime Peach Boy Riverside (broadcast on Thursday, August 5 2021) have been released.

【Episode 6 “Carrot and Milia”】
Frau’s life was taken by the vampire. Frau reunites with the angel Atra in heaven, and is revived back into the land of the living and at the same time is temporarily changed into a strange new form; in this powerful state, Frau defeats the vampire. Simultaneously, Mikoto encounters Milia (Hair Oni), who has lost her memory, and then “unnamed Middle Oni” appears with orders to capture her… 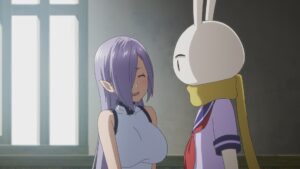 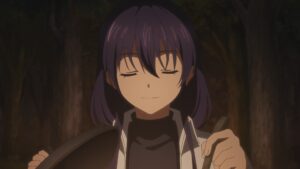 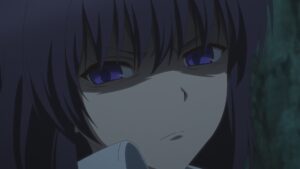 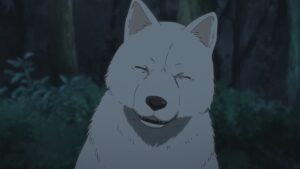 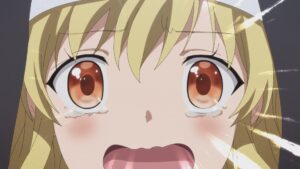 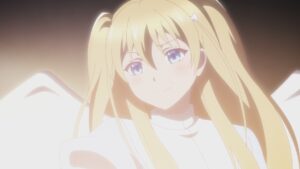 This anime is being broadcast on TV in its “on-air version”, which shuffles the chronological order of the episodes that are broadcasted into a nonlinear order.
※This week’s broadcast will be the “on-air version” of episode 6.
There will be a hint about the “time series version” episode number hidden in the next episode preview of the “on-air version”.
For everyone looking forward to the TV on-air version, please watch all the way until the end.

Director Shigeru Ueda has also talked in an interview about why he decided to air the series in nonlinear order.
Furthermore, d Anime Store began streaming both the “on-air version” and “time series version” from 22:30 on August 5 (Thurs) immediately after the broadcast on Tokyo MX, so please enjoy the show in both formats!
→https://anime.dmkt-sp.jp/animestore/CP/CP00001367