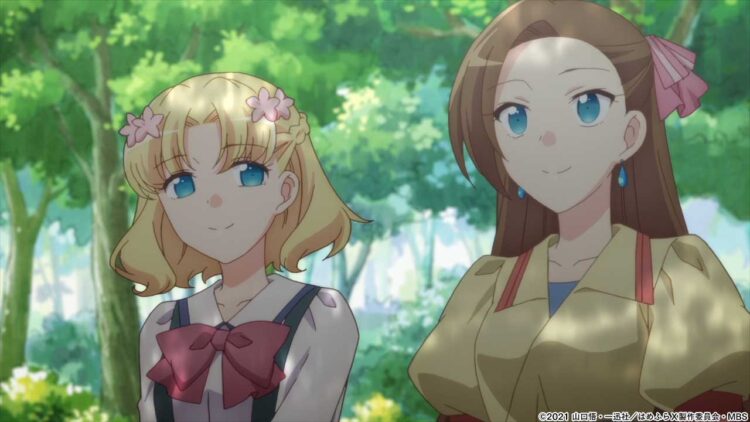 Katarina visits the royal villa without being able to organize her feelings, but… HameFura X Episode 6 synopsis and scene preview release (August 6, Fri)

The TV anime My Next Life as a Villainess: All Routes Lead to Doom! X (HameFura X) is being broadcast on 28 MBS / TBS stations nationwide in the Super Animeism programming block.
This time, the synopsis and scene preview of the 6th episode “I Had a Summer Adventure…” (August 6, Fri) have been released.

【Episode 6 “I Had a Summer Adventure…”】
Katarina is overwhelmed by Gerald’s passionate approach; she had no experience with love in her previous life, and isn’t sure what to do as a result. Then, without a chance to organize her feelings, Katarina receives an invitation to the royal villa and decides to go, but there happens to be a forest there with an apparent history of ghosts… 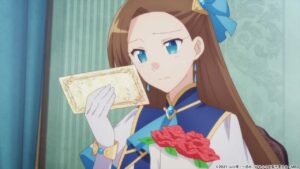 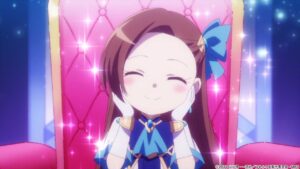 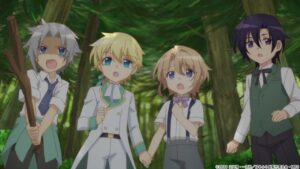 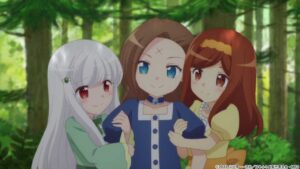 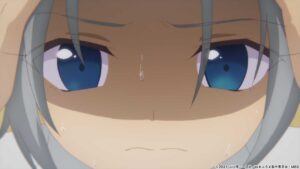 The secondary audio commentary for episode 6 is joined by Maaya Uchida (voice of Katarina) and Miho Okasaki (voice of Mary)!