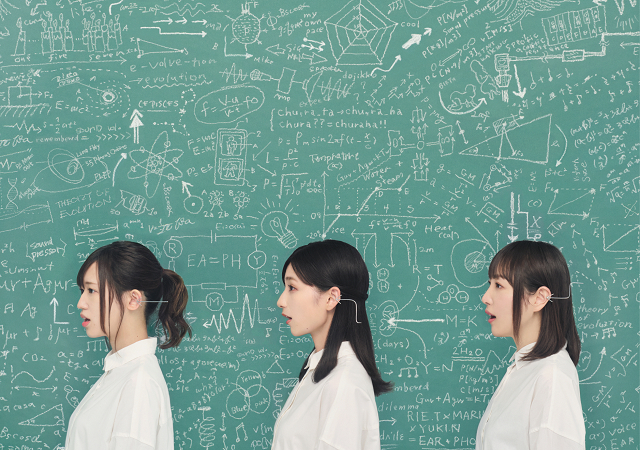 Recorded on the concept EP “identity” 【Online Show Version】which will be on sale September 22 2021 (Wed), favourite songs were selected via EARPHONES official Twitter questionnaires, out of the 11 songs (including medley) from “EARPHONES Theory of evolution Online Show”. A full version of the songs with the most requests will be released for a limited time at a later date.

As a result from the 4 questionnaires, the ED theme of AKIBA’S TRIP-THE ANIMATION- “Sankitousen!” was selected. The video was taken from EARPHONES’ first online live EARPHONES Theory of evolution Online Show, held on October 31st last year and will be made available on Blu-ray. It quickly became popular, and fans have been eagerly anticipating its release. In “Sankitousen!” the memorable part where the fans hold the “ultra-orange” concert glow sticks has been reproduced in the video, so please check it out below.

The songs recorded also include a remake of the song “Seiyu’s Life!” released by EARPHONES in 2015, and a dialogue video with Masumi Asano, the original creator of TV anime Seiyu’s Life! will also be included. “identity【Online Show Version】” that will be on sale via EVIL LINE RECORDS OFFICIAL STORE, will also include footage from EARPHONE’s first online live, EARPHONES Theory of Evolution Online Show, held on October 31, 2020. We’re eagerly anticipating its release!
EARPHONES have steadily evolved during their 6 years of activities up to this point. Let’s keep an eye out for their activities in 2021.