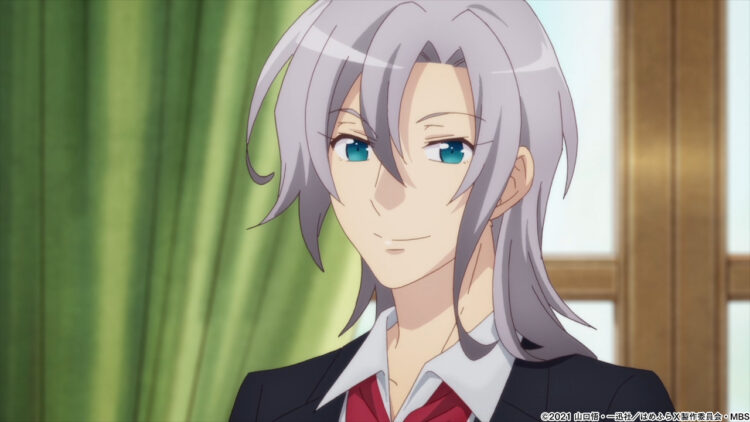 The TV anime My Next Life as a Villainess: All Routes Lead to Doom! X (HameFura X) is being broadcast on 28 MBS / TBS stations nationwide in the Super Animeism programming block.
This time, the synopsis and scene preview of the 5th episode “The Love for my Younger Brothers Has Overflowed…” (July 30, Fri) has been released.

【Episode 5 “The Love for my Younger Brothers Has Overflowed…”】
A night after the case of Katarina Claes’ kidnapping is resolved, the first prince Jeffrey Stuart is speaking fervently to his fiancé Susanna Randall about how wonderful he thinks his younger brothers are. At the same time Gerald and Alan, who are busy at work in the student council room, recall to each other the childhood that they spent with their older brother. 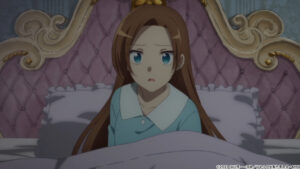 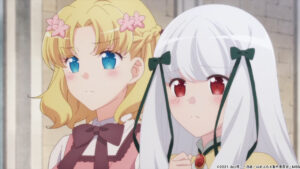 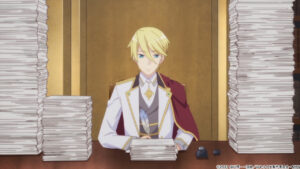 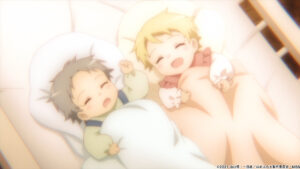 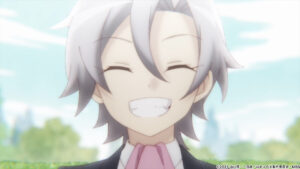 The secondary audio commentary for episode 5 is joined by Shouta Aoi (voice of Gerald) and Tatsuhisa Suzuki (voice of Alan)!